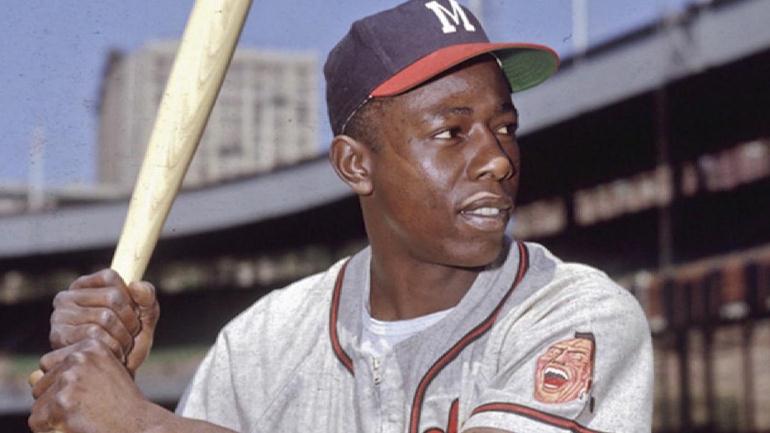 On the morning of this day, January 22, the death of Hank Aaron was announced, an icon inside and outside the baseball diamond in the MLB.

Hank Aaron was a retired Major League Baseball player. Aaron, also nicknamed “The Hammer”, is famous for setting the mark for the most home runs in a career (755), breaking the record of 714 set by Babe Ruth, it was not until 33 years later that they managed to surpass that mark, now in hands of Barry Bonds in the majors. You can also read:  Julio Urías on Dodgers DL

Hank Aaron won a World Series with the Milwaukee Brewers in 1957 and also won the MVP award that same year in the Major Leagues.

In addition, he won three Golden Gloves and participated in 24 all-star games in MLB baseball.