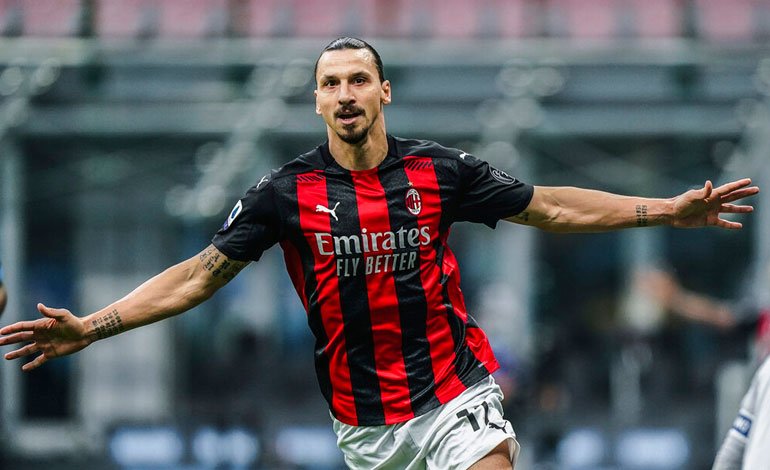 The Swede Zlatan Ibrahimovic was included this Saturday by coach Stefano Pioli on Milan’s list for the duel against Torino this Italian night at San Siro on the seventeenth day of Serie A, after being out in the last month and half from a muscle injury.

It was on November 22 when Ibrahimovic, author of a double at the San Paolo stadium in Naples, which days later would take the name of Diego Maradona, retired due to muscle discomfort from the match won 3-1 against the Neapolitan team.

Since then, the 39-year-old veteran Swedish striker has missed eight league games, in which Milan added five wins, two draws and one loss, last Wednesday against Juventus, and maintained their leadership status in the Series. TO.

You can also read:  Varane avoids another shipwreck

The milanistas add a point of advantage over Inter Milan, second, and four over Roma, third.

After more than 45 days of waiting, Ibrahimovic returned to Pioli’s list for the delicate crossing with Torino, who is trained by the former Milanista Marco Giampaolo and looks for important points to get away from the relegation zone.

In this league season, Ibrahimovic has scored ten goals in just six games he has played. EFE. (JL).