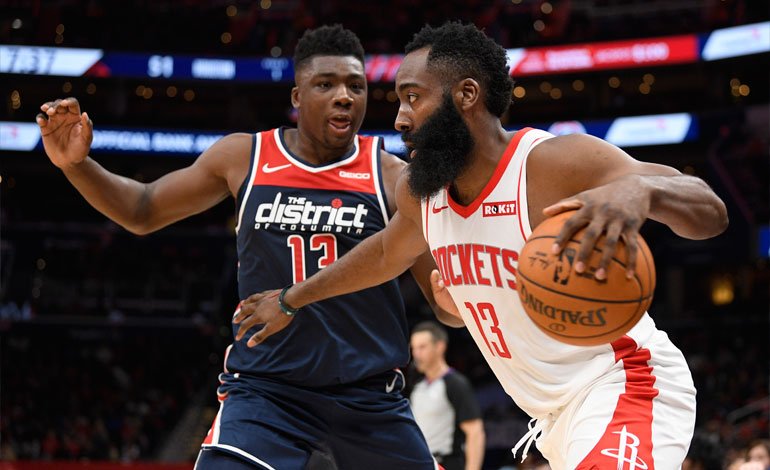 James Harden scored 59 points and made one of two free throws with 2.4 seconds left to give the Houston Rockets a 159-158 victory over the Washington Wizards.

Harden made 18 shots in 32 attempts, including six 3-pointers in 14 chances, and made 17 free throws of 18. He also dished out nine assists in 37 minutes.

Russell Westbrook had only had three points in the first three periods, then scored 14 in the last, scoring his second triple-double of the season. He distributed 12 assists and captured 10 rebounds.

You can also read:  Mitchell leads the Jazz that stop losing streak

Rui Hachimura added 23 points in his home debut for the Wizards, Davis Bertans added 21 and Washington posted a 62.6% shooting from the field. The Wizards’ record fell to 1-3. AP