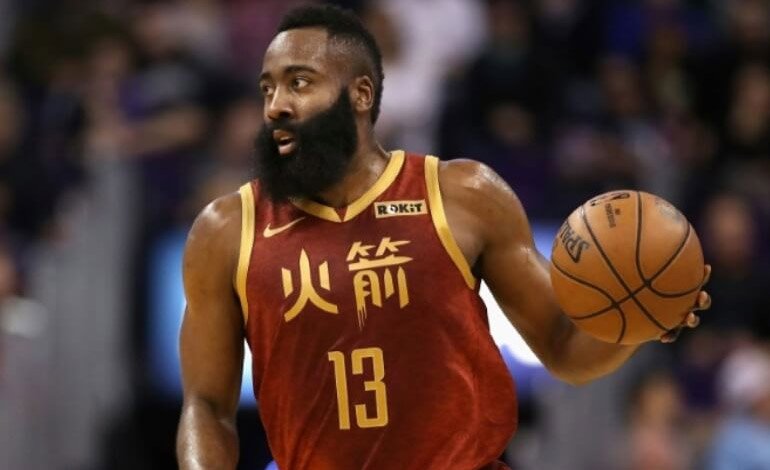 The star stayed at 28 on Monday, snapping his 32-game run with at least 30 points, but the Houston Rockets beat the Atlanta Hawks 119-111 on Monday night.

In fact, Harden said he was happy about the end of the streak, especially when he ruled out that he had any intention of matching the largest chain of its kind in NBA history, 65 games, established by Wilt Chamberlain.

Harden’s string of figures is the second longest in history.

“If I feel well. This was nice, but I knew I wasn’t going to break the record, ”Harden said before leaving with a laugh.

You can also read:  First Continental Amateur Boxing Championship kicks off in Honduras

Houston had to overcome the eight triples made by Trae Young. The rookie of the Hawks thus established the best figure of his career, in a night in which he totaled 36 points.

On Saturday, Harden was absent from the Rockets’ game over Golden State with a neck injury. He said he continued to feel discomfort Monday morning.

“This was the first time I was able to move my neck in a few days,” revealed Harden, who missed his 10 3-pointers. “So it felt good to get out there and move. He hadn’t really made a move. I didn’t even train. I had really felt bad ”.

You can also read:  Olympic medalist clarifies that the house promised to his mother is not under construction

He reached 28 points with 23.3 seconds remaining, and had the ball in Houston’s last possession, but did not attempt a shot from midfield, in a game in which the Rockets were already assured of victory.

Harden was asked if the injury affected his shooting.

“I do not mind. I fired some shots and missed others, ”he replied. “We won the match”.

The last time Harden had not reached 30 points was on December 11, in a victory over Portland. On that occasion, he added 29 points.

During the streak, Harden reached 50 points four times, including once on January 23, when he set a career-high 61 in a win over the Knicks.

You can also read:  Pan-American boxing in its final stretch