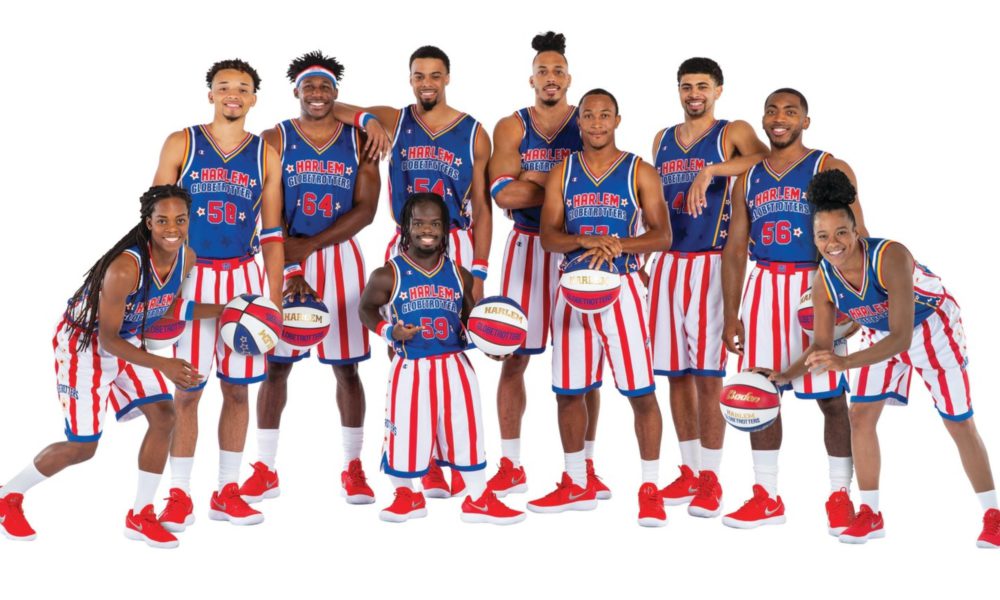 The iconic Harlem Globetrotters basketball team asked NBA Commissioner Adam Silver to be considered as a candidate to join the professional league as a new franchise.

In a letter sent to Silver on Monday, the Globetrotters asked the NBA to reward the team’s work in helping spread basketball around the world by welcoming it to the league.

“As an organization whose history is already closely tied to that of the NBA, the Harlem Globetrotters are seeking a seat at the table that was long overdue,” Globetrotters general manager Jeff Muun said in a statement.

“Our players were instrumental in the integration of the league in 1949. We are proud that our players were recruited by NBA teams. Now, after years of attracting the best black players, it is time for the NBA to recognize our contribution to the game. “

You can also read:  Former basketball player almost shows everything

Harlmen’s legendary basketball team added, “With the NBA already considering expansion, the time has come. The Harlem Globetrotters are ready to negotiate »their entry to the NBA.

Silver has fueled speculation that the NBA is considering adding a 31st team to the league, telling ESPN in an interview last December that this was “unavoidable.”

Silver then added that “it’s kind of a manifest destiny for the league that you expand at some point.”

Seattle has long been considered the favorite to have a new NBA franchise. The city has been without a team since the SuperSonics moved to Oklahoma City in 2008 and would theoretically stand a better chance than the Globetrotters given that New York already has two representatives in the League, the Knicks and the Brooklyn Nets.

You can also read:  Dennis Schröder will miss at least ten days for Covid 19

The Globetrotters were founded in 1926 and are best known as a traveling exhibition team that has played thousands of games in 122 countries.

The team has contributed to several key moments in NBA history, most notably when Globetrotter Nathaniel Clifton became the first black player to be signed by the league in 1950.

That same year, Chuck Cooper of the Globetrotters became the first black player to be drafted in the 14th round by the Boston Celtics. (AFP)