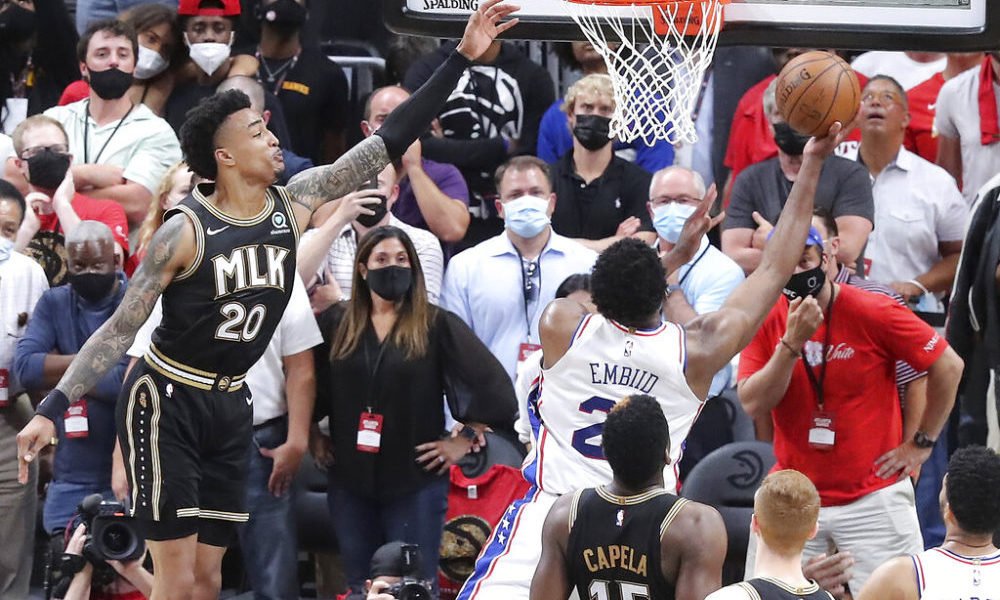 With six points in the last minute from Trae Young, the Atlanta Hawks came from behind to beat the Philadelphia 76ers 103-100 this Monday and equal two wins per side in this series of the semifinals of the NBA Eastern Conference.

Down on the 97-98 count with 40 seconds to go, Young scored six straight points to come back and give the Hawks the win.

Young, who scored 25 points in the game, has scored 255 points in these playoffs, the fourth-highest total in eight postseason games among active players, behind LeBron James (266), Anthony Davis (258) and Luka Doncic (256 ).

You can also read:  Frank Vogel repeats campaign in favor of LeBron: "He must be the MVP"

The next game, the fifth, of this best-of-seven series will be Wednesday in Philadelphia. (AFP)