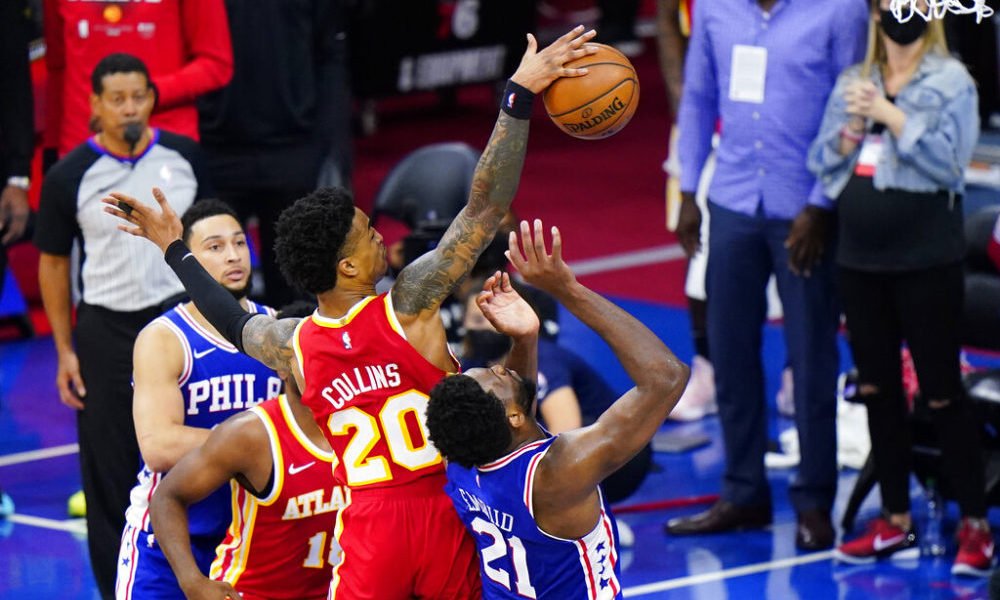 With a stellar Kevin Huerter (27 points), the Atlanta Hawks beat the Philadelphia 76ers 103-96 on Sunday in the seventh game of this NBA Conference semifinal.

The Hawks did not need a great performance from their star Trae Young (21 points on 5/23 shooting) to eliminate the best team of the regular season in the East on their own court.

Fifth-ranked Atlanta in the East thus advanced to their first conference final since 2015, in which they will face Giannis Antetokounmpo’s Milwaukee Bucks.

For the Sixers, Joel Embiid had 31 points and 11 rebounds but missed key baskets down the stretch.

This elimination is a strong blow for Philadelphia that can lead to the end of the project built around Embiid and the Australian Ben Simmons, who again failed offensively with just 5 points. (AFP)

You can also read:  Lakers lose confidence in Frank Vogel