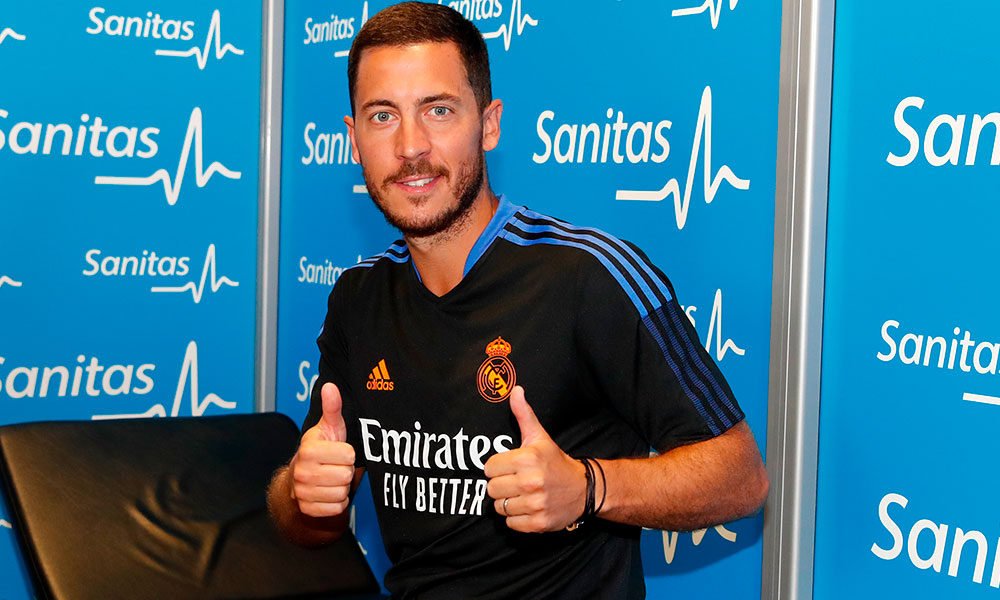 Belgian midfielder Eden Hazard is absent from Real Madrid’s game at Nuevo Los Cármenes in Granada due to gastroenteritis, as announced by his coach, Italian Carlo Ancelotti, who regretted a new problem with a player who returned before his team, Belgium , to arrive in the best conditions when returning from LaLiga Santander.

«Hazard is like all players who don’t play much, he’s not happy. It would bother me if he was happy at this moment that he is trying to overcome, “said the Madrid coach when asked about the Belgian’s options to play against Granada.

Ancelotti revealed the new problem that Hazard suffers that forces him to stop the weekend. “He is unlucky, he suffered from gastroenteritis yesterday and is not available for the game. He has to be at home for two or three days, it is not covid, but it does not allow him to be at the game tomorrow. EFE

You can also read:  Flight organizer that caused the death of Emiliano Sala sentenced to 18 months in prison