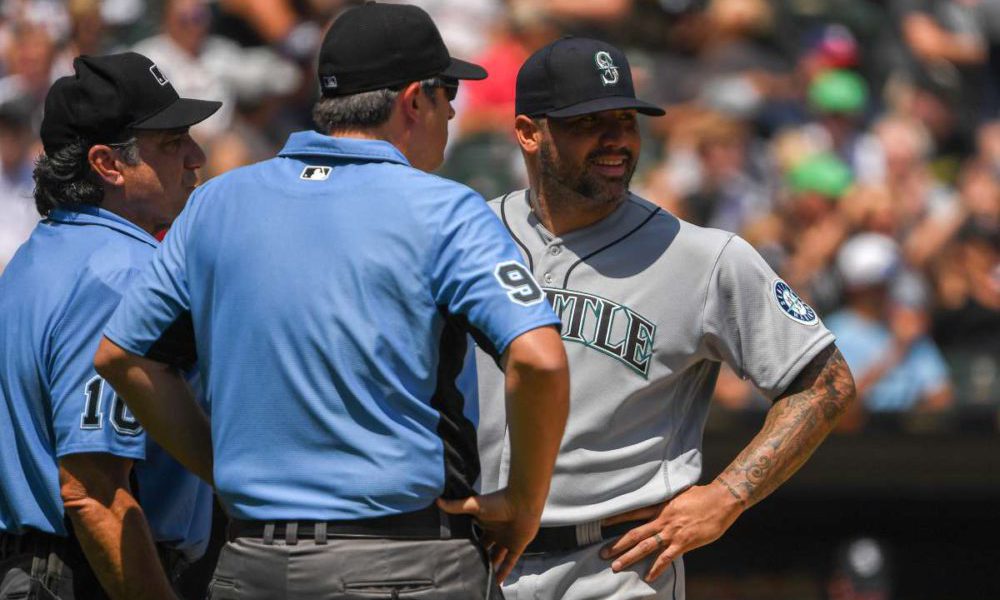 It happened in the game this Sunday, between the Chicago White Sox and Seattle Mariners, where in the bottom of the fifth inning, the umpires, led by Phil Cuzzi and Brian Gorman, went to the mound to do the usual review of the pitchers to In order to avoid problems, it was the turn of the Puerto Rican Héctor Santiago.

After long minutes, where the visitor’s manager, Scott Servais, even appeared to try to defend his pitcher, the specific thing is that the judges found the presence of resin in the player’s glove, which led to the immediate expulsion of the game, and the possibility of being suspended for the next 10 games.

Héctor Santiago defends himself after expulsion and punishment from MLB

After his departure from the game, remaining in the eye of the storm for being the first player to receive this sanction, the Puerto Rican went out to defend himself and although he admitted the use of prohibited material, he assured that he did so due to climatic factors.

Max Scherzer Declares War on MLB Commissioner Over Illegal Substance Reviews “The umpire said he felt something sticky on the inside of the glove.

All I used was rosin (vegetable resin). I used it on both sides, trying to prevent sweat from dripping onto my hands, “said Héctor Santiago at a press conference. (Bolavip)

You can also read:  Miguel Cabrera hit the 493rd home run of his MLB career