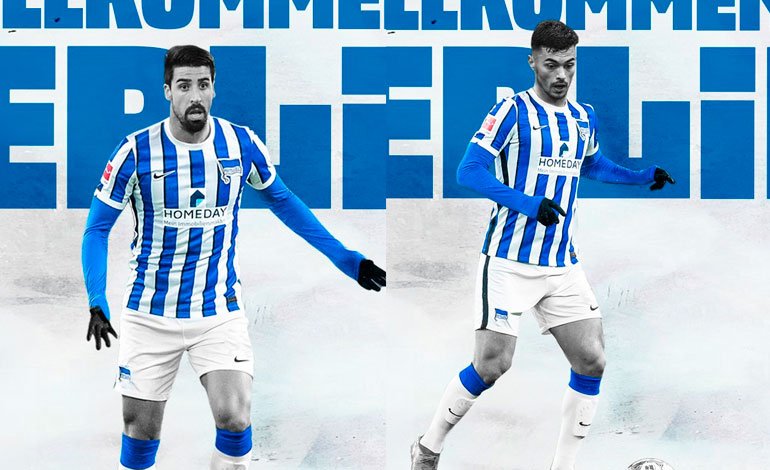 The latter, a 24-year-old international, is booked under the assignment formula with a purchase option.

The ambitious Berlin club, struggling in the championship (15th) with the same points as the first team in relegation, Bielefeld, tries to redirect the march in the second half of the Bundesliga.

The 33-year-old Khedira was not playing for Juventus and his transfer had been publicized in the media since Sunday.

“I feel good physically and I want to contribute to the team my experience accumulated in recent years,” said the former Real Madrid midfielder, who has not played in the Italian championship since 23 November 2019. AFP (HN).

You can also read:  Mariano suffers a broken nose