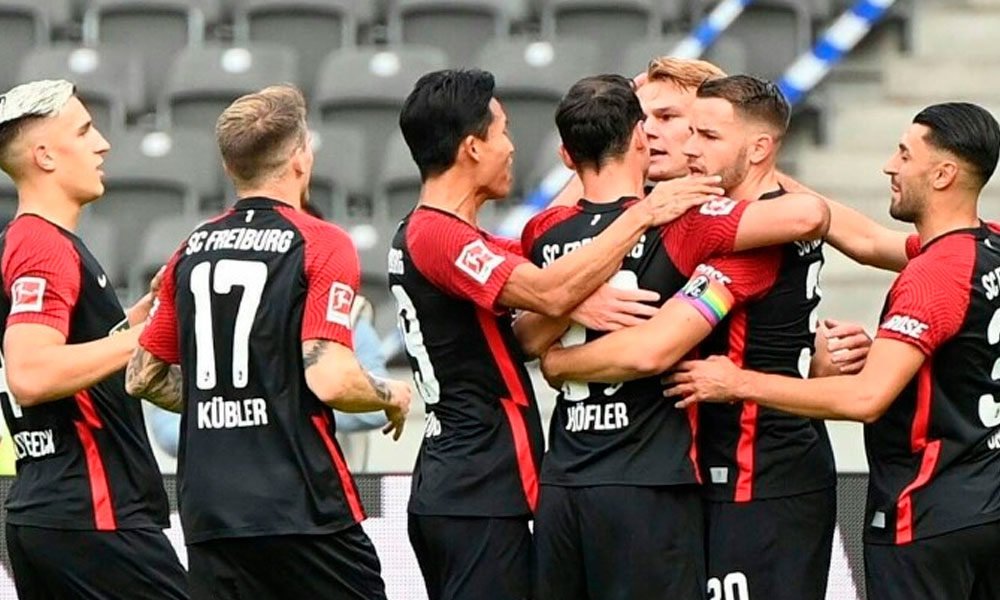 Hertha Berlin will demand that its players and staff who refuse to be vaccinated pay for their own covid-19 tests in the future, the Bundesliga club confirmed.

A club spokesman told AFP affiliate SID that staff members or coaching staff who reject a coronavirus vaccine will have to pay for their own PCR test, which costs about 70 euros per unit.

According to the rules of the German Football League (DFL), footballers have to pass a PCR test twice a week, but Hertha tests its staff six times a week.

The club’s sporting director, Fredi Bobic, told the German daily Bild that “90%” of the players and staff are vaccinated.

You can also read:  The price of PSG's Leo Messi shirt with Michael Jordan's brand

More than 82% of all Bundesliga players would be vaccinated.

Hertha has already been quarantined twice this year due to an epidemic outbreak in its midst.

The Berlin side have started the season badly, losing five of their first seven games.