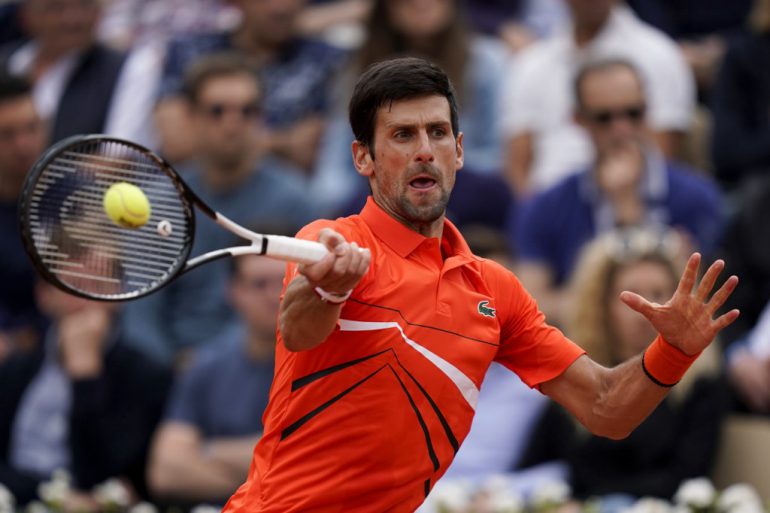 Not only did Novak Djokovic claim a relatively comfortable victory in his 2020 ATP Finals debut, he also placed himself on a historic podium.

The world number one beat Diego Schwartzman, which places him as the leader of his group and allows him to be closer to the semifinals. However, it is not the only statistical data.

The 6-3 and 6-2 also serve to tie the tie for “third place” and gain a position in an important historical statistic: the highest number of games won in the end-of-year Masters.
The Serbian was 36, like Boris Becker, and now he is 3rd in solitude with 37. During this edition he could reach and surpass Ivan Lendl, who has 39, while to reach Roger Federer’s record (59 victories) he must win more than one edition when the competition moves to Turin. (GG) (ESPN Deportes.com)

You can also read:  Serena Williams conquers for the fourth time the Tournament of Rome