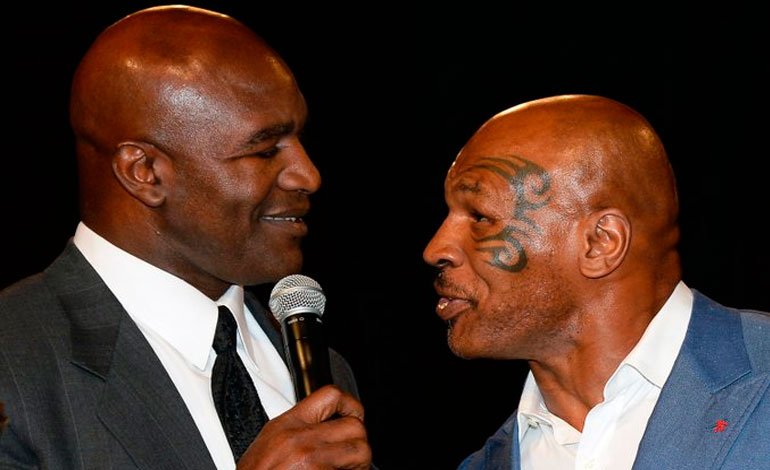 Heavyweight expeller Evander Holyfield, now 57, clarified that he has no interest in fighting young boxers when he returns to the ring.

Holyfield, a former four-time heavyweight champion who has said he’s interested in charity shows, seems to be focused on having rivals like Mike Tyson, 53; Riddick Bowe, 51, or Lennox Lewis, 54.

“Better to do it with people contemporary to you,” Holyfield told The Times of London.

He added that “I don’t want to go and fight someone who is trying to make a name for himself. People want to see me and (Riddick) Bowe, of course, or Mike Tyson and maybe Lennox (Lewis), that would be nice. “

You can also read:  Crawford retains his light scepter by beating Cuban Gamboa

Tyson was the one who initiated the likely return of retired boxers by posting a video of him training, after which he declared his intention to fight for charity.

Holyfield did the same by posting his videos and saying that he would also return to the ring and commented that a third match against Tyson, whom he has won the previous two times.

Some have supported the idea of ​​legends fighting for charity. Others are concerned about your well-being and health.

In that sense, Holyfield suggested that he and his teammates will be fine. “Look, we will fight three episodes, it’s not 10 or 15. Maybe there will be someone hit,” he admitted.

You can also read:  Pacquiao and Mayweather unleash the rumors of a rematch

He added that “my intention is not to knock someone out, but you have 16-ounce gloves and you also have good opportunities to train.” (HN)