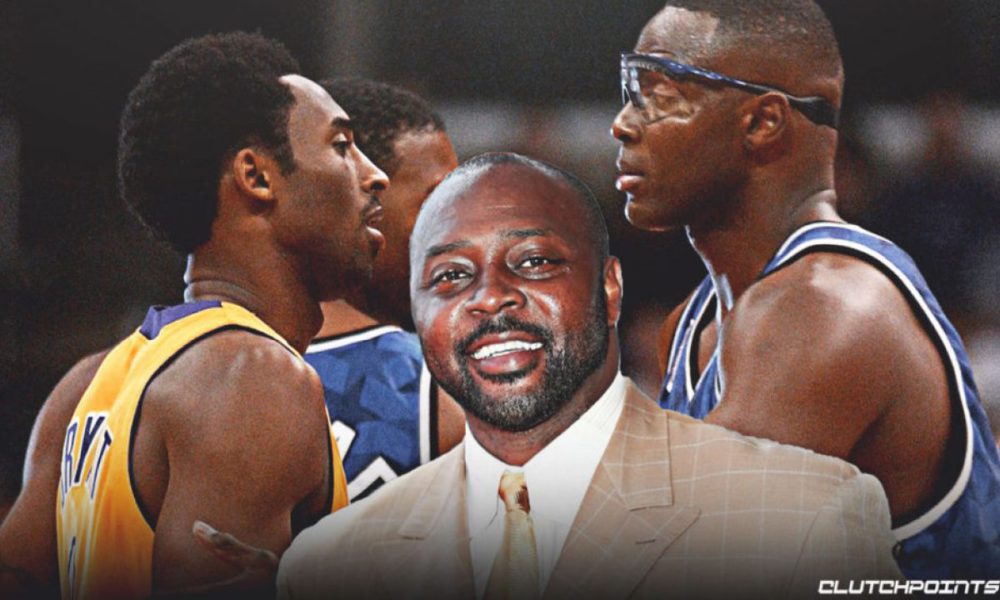 When talking about the best teams in the history of the NBA, the regular season record is usually seen more than the Playoffs, but if what matters is the postseason, the 1991 Chicago Bulls and the 2001 Los Angeles Lakers are undoubtedly two of the best champions of all.

The Bulls had a great season, led by a Michael Jordan in his prime, looking for his first ring. In the Playoffs they lost only two games out of 17, beating none other than Magic Johnson’s Los Angeles Lakers in the NBA Finals.

The team of Kobe Bryant and Shaquille O’Neal, on the other hand, had just won the ring last year, in 2000, and after spending the season on automatic pilot, they swept the Playoffs, losing only game 1 of the Finals, in overtime against the Philadelphia 76ers by Allen Iverson.

A great similarity that these two teams had is that in both, 10 years apart, their starting power forward was Horace Grant. For that reason, there is no one better to buy them and in an interview with The Universe Galaxy, his answer could surprise several.

«I would say that of 2001 because the West was difficult. Beat Portland, Sacramente, San Antonio. We had a chemistry that I haven’t felt in years. As you said, the regular season was weak, but we recovered during those Playoffs because we had a goal. And that was winning the championship … if we kept players for a couple of years, we could have 4 or 5 rings, “said the former player. (Bolavip)

You can also read:  Michael Jordan and Abdul-Jabbar receive top US accolade