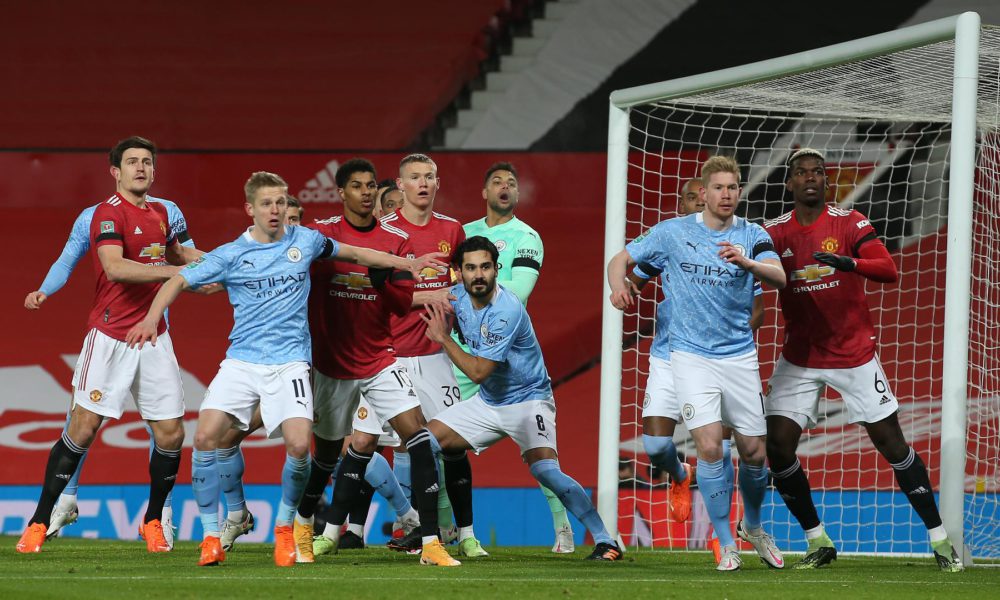 Before the international break, the Premier League will experience an eleventh date that can leave its mark, marked by the Manchester derby between United and City on Saturday, and by the debut of Antonio Conte with Tottenham a day later.

The ‘Red Devils’, fifth with 17 points, have the opportunity to catch up with their neighbors ‘citizens’ (3rd, 20 points), and to seat their coach Ole Gunnar Solskjaer on the Old Trafford bench. Pep Guardiola’s pupils, meanwhile, will try to erase their loss at home against Crystal Palace (2-0) last week.

The leader Chelsea (25 points) receives Burnley (18th) hours later, while Antonio Conte will meet again with the Premier League on Sunday at the head of Tottenham. The ‘Spurs’ (9th) will seek to relaunch in Liverpool against Everton (10th) in free fall, with a draw and three setbacks in the last four dates.

You can also read:  Eriksen will need to have a cardiac defibrillator implanted

The day concludes on Sunday with a juicy West Ham (4th, 20 points) against Liverpool (2nd, 22 points). Following their qualification to the knockout stages of the Champions League on Wednesday, the ‘Reds’ will try to get closer to Chelsea and distance themselves from their pursuers.

– Program of the eleventh date of the English Premier League:
Friday: