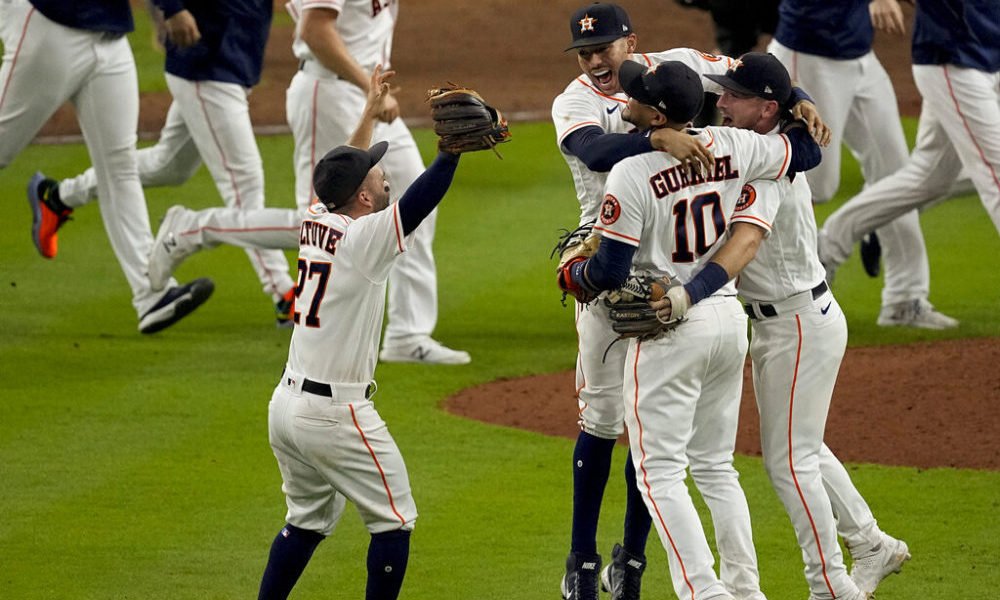 The Houston Astros qualified for the Baseball World Series by beating the Boston Red Sox 5 × 0 this Friday in the sixth game of the American League Championship Series.

The Texas franchise will thus play its third World Series of the last five years in the Major Leagues, after its triumph in 2017 and its runner-up in 2019.

After finishing their tie against Boston 4-2, the Astros will compete for the title against the winner of the National League Championship Series, in which the Atlanta Braves dominate the Los Angeles Dodgers 3-2. (AFP)