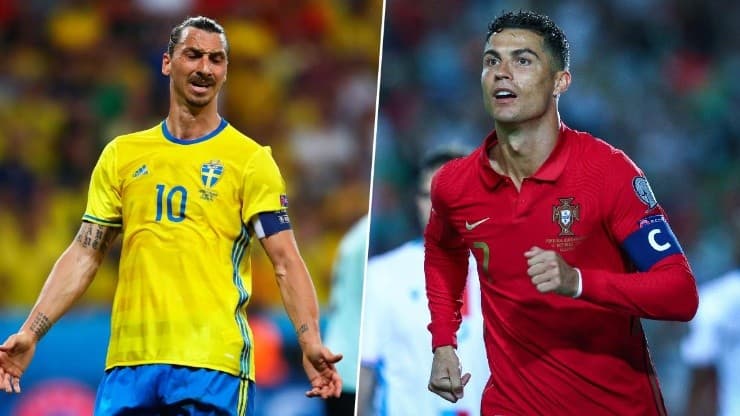 The list of qualifiers for the Qatar 2022 World Cup begins to be completed as the FIFA dates pass. In Europe, the teams defined their direct qualifiers to Qatar 2022 with the closing of the groups on Tuesday.

There will be 10 countries that know they have a guaranteed ticket to the next World Cup event, but another 12 teams were left with the hope of keeping one of the last three tickets to the continent. The playoffs will define the last three Europeans classified in March.

Portugal lost the possibility of buckling their presence in Qatar 2022 this Sunday by falling on the hour against Serbia at home, while Sweden did not get the victory they needed against Spain and also missed that chance. However, all is not lost for them.

You can also read:  Messi, «ambassador N.1» of the Argentine community in Paris

How will the playoff be played?

Those qualifying for the playoffs, to be played between March 24 and 29, 2022, will need two wins to secure their place in the World Cup. The 12 teams competing for the tickets will be divided into three zones of four, which will compete in two semi-finals and one final, with a ticket as a prize in that definition.

Portugal and Sweden will occupy a place in Pot 1 alongside Scotland, Italy, Russia and Wales, but could cross each other in the second round, if they come out in the same area. Pot 2 is made up of Poland, North Macedonia, Turkey, Ukraine, Austria and the Czech Republic. (Bolavip)