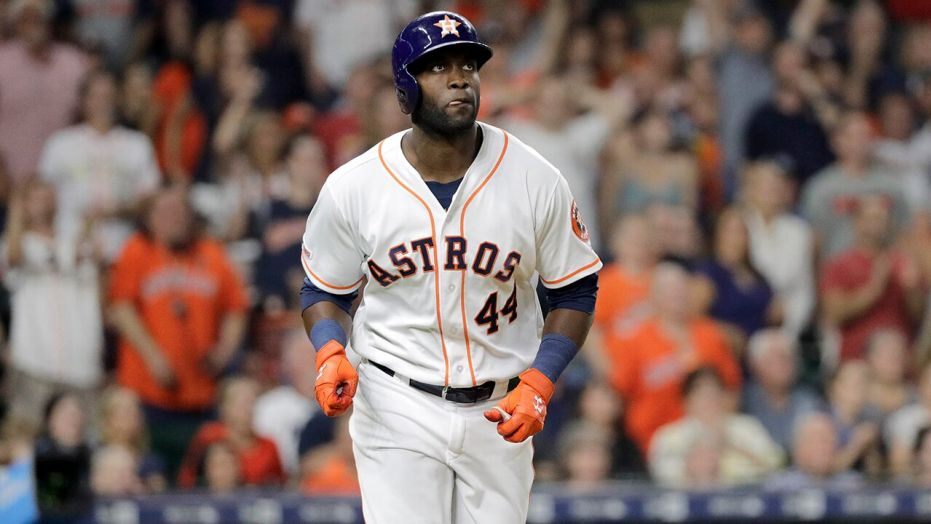 Outfielder Yordan Alvarez is seen as a lost gem in the eyes of Los Angeles Dodgers fans. But maybe it was the best thing that could happen.

Alvarez is coming off his best season in MLB and being the MVP of the Championship Series against the Boston Red Sox, that’s when the memories come from when he was a prospect for the Los Angeles Dodgers.

On August 1, 2016, the Los Angeles Dodgers acquired Josh Fields from the Houston Astros in exchange for Yordan Álvarez.

Why was it perhaps the best thing that could happen?

Álvarez has dealt with some injuries to his knees, with the National League he was not going to be able to be that designated hitter that they send him to the outfield when the manager wants to, there he was going to have to play defense to start or if not become a pinch hitter.

Also in the Dodgers he was going to have a lot of competition when it comes to opportunities, with a Mookie Betts, Cody Bellinger and Chris Taylor. With the Astros, he was able to excel in such a way that he even won the rookie of the year award in 2019. (Fielding)