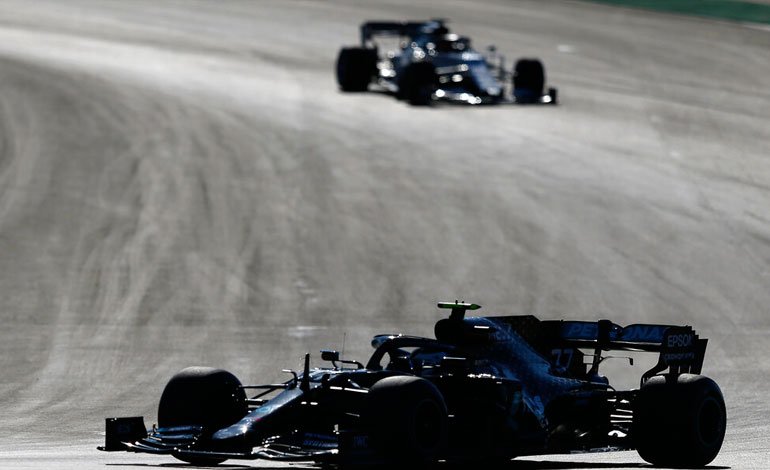 The organization Human Rights Watch (HRW) denounced the fact that Formula One plans to organize a Grand Prix in Saudi Arabia and asked that, in exchange for bringing the contest to the nation, it requests the government to release activists in the country who defend the right of women to drive.

“If Formula 1 is serious about upholding its own human rights policy, it has to make a significant effort to analyze conditions in Saudi Arabia and call for the release of women’s rights defenders who have campaigned for letting women lead, ”HRW Director of Global Initiatives Minky Worden said in a statement.

“There is no evidence that Formula One or its board of directors, the FIA ​​(International Automobile Federation), have followed their own human rights policy to carry out their plans in Saudi Arabia,” he added.

You can also read:  Rosberg: "The car is good, we will be strong next race"

The announcement of the Formula One race in Saudi Arabia is the latest in a series of sporting events that the country is apparently “using to distract from its serious human rights abuses,” according to the organization.

The statement recalls that, two years after the murder of journalist Jamal Khashoggi at the Saudi consulate in Istanbul, the country has been the scene of a heavyweight boxing match in which a world title, an important career, was disputed. motor racing in the desert (Dakar), and now this Grand Prix.

For this reason, HRW says it will seek to counter Saudi Arabia’s “image washing” through a campaign to inform the sports and entertainment sector about the country’s human rights record, and will ask them to tell the Saudi government that they will reject your money and participate in sporting events that have the main objective of taking away attention to human rights abuses.

In fact, the organization stresses, they should refuse to participate in any competition in Saudi Arabia until women’s rights activists are released and the nation’s human rights situation improves.

A November 2019 HRW report reveals abusive and arbitrary practices by the Saudi authorities against dissidents and activists, noting that despite important social reforms such as the lifting of travel restrictions for women, the activists remain behind bars.

Among them, Loujain al-Hathloul, Samar Badawi, Nassima al-Sadah and Nouf Abdulaziz, who fought for the right of women to drive and for the end of the discriminatory male custody system.

The text also recalls that this is not the first time that Formula One has joined forces with countries that want to carry out a facelift, and points out that in 2016, a Grand Prix was held in Azerbaijan, where there is repression against its critics. , and another in Bahrain, where protests raged for years that led to the imprisonment of activist Najah Yusuf. EFE (HN).

You can also read:  The Mexican GP will maintain ticket prices for the 2017 race