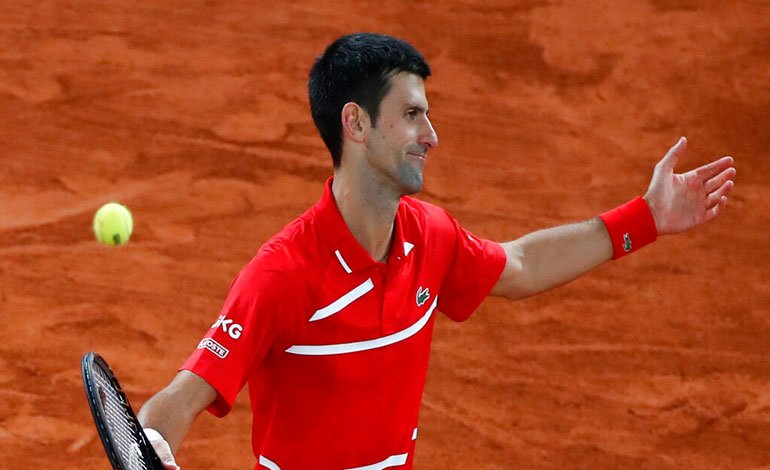 It’s phenomenal. I was beaten by someone who was perfect ”, admitted this Sunday at a press conference Novak Djokovic after having lost to Rafael Nadal in the Roland Garros final 6-0, 6-2 and 7-5.

It was dominated. Was he at the best physical level?

Answer: «Everything was going well, I was ready for this match. I was simply beaten, I was beaten by someone who was perfect today. In particular in the first two sets. That’s it. I will not seek another explanation for this defeat. It just got better. On clay, when he plays like now, it is very difficult to win a set. I think I had an option in the third, but I couldn’t take advantage of it.

Q: What could have been done better?

A: «I don’t have much to answer: I was completely surpassed by Rafa, by a better player on the court. Nothing failed and he put all the balls, playing very well tactically. He has surprised me by his level of play, by the quality of his tennis. It is phenomenal. He was the best on the track and deserves the victory.

Q: Did the conditions not help you as much as expected?

A: «I thought they would be favorable to me. I felt good throughout the tournament, I played very good tennis, I won in Rome, I was confident in my game. But Rafa has shown that we were wrong. That is why he is an immense champion. He played a fantastic game. Tactically maybe I rushed a bit, I tried to shorten the exchanges, I was probably very tense on the winning shots. I did not sufficiently construct the points. But he also pushed me with his incredible defense. He got a lot of balls. Some of my shots would have been winners against nine opponents out of ten. Not against him. I had to try things, but I couldn’t find the solution. AFP (HN).

You can also read:  Garbiñe Muguruza prepares for the new season in California