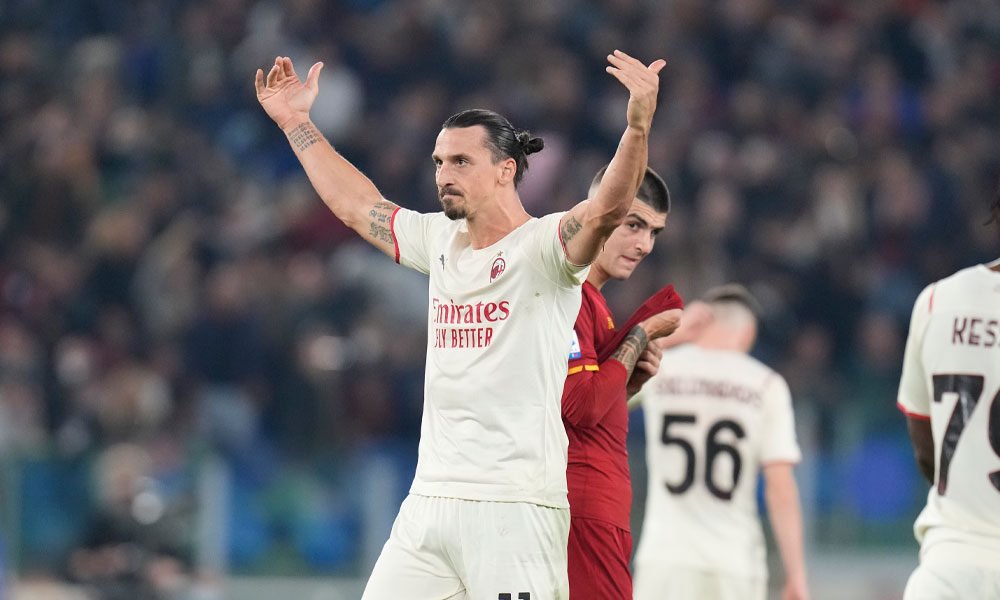 Swede Zlatan Ibrahimovic added another record to his list, reaching, with his direct-kick goal against Roma, 400 league goals, signed in Sweden, Holland, Italy, Spain, France, England and the United States.

The veteran Swedish striker, who turned 40 on October 3, drove Milan’s 2-1 victory in the field of Portuguese José Mourinho’s Roma and allowed his team to catch up with Napoli at the top of the Serie A table .

“Ibra” was decisive for Milan and, in addition to the goal, another was disallowed for offside and got the penalty that Ivorian Frank Kessie safely converted to make it 2-0.

The Swede, former player of Barcelona, ​​Paris Saint Germain, Inter Milan or Manchester United, among others, continues to make a difference and broke the wall of 400 league goals.

You can also read:  Gerd Muller, heartfelt tribute in the Super Cup

In his record, Ibra has 31 trophies, including four titles from Serie A, four from Ligue 1, a Spanish League and a Europa League. EFE (HN)