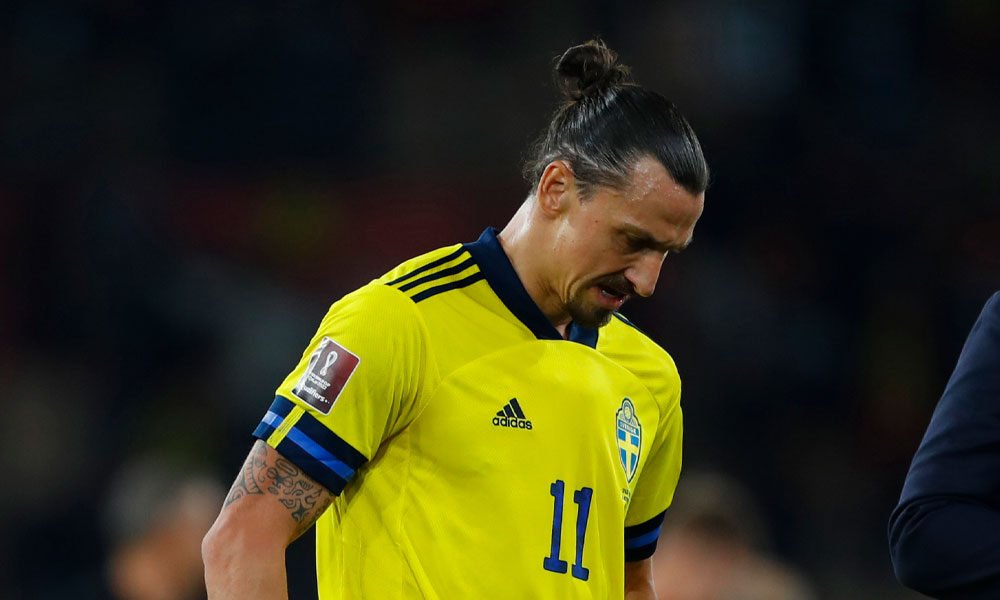 Zlatan Ibrahimovic and Emil Krafth, who were booked in the match against Spain at the La Cartuja stadium in Seville, will miss the semifinal of the qualifying play-off for the Qatar 2022 World Cup that Sweden will have to play in March.

Ibrahimovic was one of the many Nordic players who were warned of suspension if they were cautioned in the last match of the qualifying phase. The veteran forward replaced Alexander Isak in the 73rd minute and in the extension he received a yellow from referee Felix Brych for pushing César Azpilicueta hard from behind.

You can also read:  LaLiga clubs approve agreement with CVC fund, without Real Madrid and Barcelona

Spain ended up winning 1-0 with a goal from Álvaro Morata, and achieved direct qualification for the World Cup, while Spain will have to play the ticket through the repechage, which consists of a semifinal and a final.

Ibrahimovic will not be able to be at the disposal of coach Janne Andersson due to suspension in the first of those matches, in which the ten second classified plus two teams from the last Nations League will participate, whose draw for pairings will take place next day 26. EFE