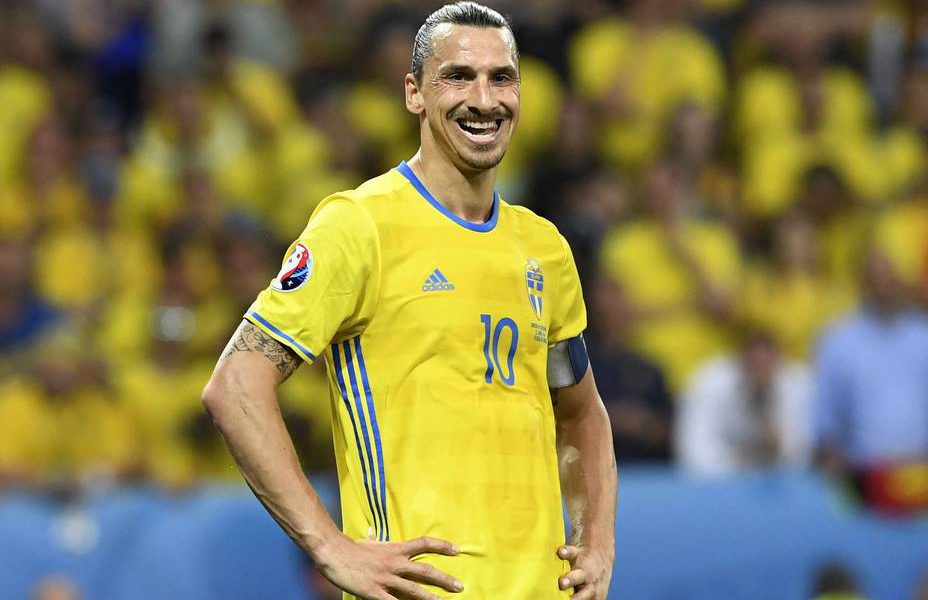 Disappointed after not being able to play the Eurocup due to injury, Zlatan Ibrahimovic was happy this Monday to return “at last” to the Swedish team to play the decisive matches for the Nordic country’s qualification for the World Cup in Qatar-2022.

“It feels very good. At last! ”Declared the Swedish star in a press conference before the decisive games against Georgia on Thursday and against Spain next Sunday, the rival of the Swedes in the fight for the only direct ticket to the World Cup.

At the age of 40, Ibra shows exceptional longevity in high-level sport and was ready to play both games, although he was also cautious when coming out of injury.

You can also read:  Infantino, for "a healthier, less discriminatory and more competitive football"

«Every day I learn to know my body better. He is getting older, but the head is getting younger and I am getting more handsome. There are new things every day “, declared the player with his usual sense of humor and his ego.

After five years away from the Swedish national team, ‘Ibra’ announced his return in March, reaching two qualifying matches for Qatar-2022.

But a knee injury separated him from the Eurocup, which he had to follow on television.

New physical problems kept him off the pitch until mid-October, but now the self-styled ‘King of Sweden’ may be under coach Janne Andersson.

You can also read:  Barcelona frustrates the Brazilian plenary session in the semifinals of the Copa Libertadores

“Everybody wants to play, but I think I have to have a balance in my playing time, as a result of the injuries I have had. If I find the right balance, I should be able to play as much as possible, “he added.

Asked if he will be in the decisive game against Spain, the author of 62 goals in 118 games for Sweden, left that responsibility in the hands of the coach.

“I am here because I am a member of the team. If Janne wants me to play both (games), I’ll play them. If you want me to play one, I’ll play one. It all depends on what Janne wants, ”he said.

After six games played, Sweden is first in group B with 15 points, two more than Spain. (AFP)