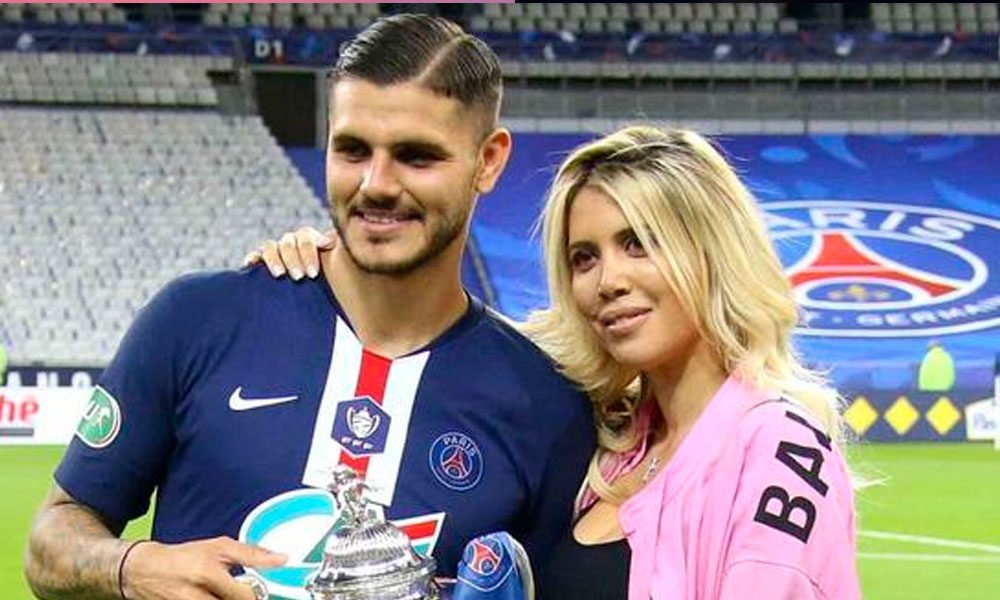 Argentine striker Mauro Icardi does not appear on the list of the Paris Saint-Germain summoned for tonight’s game against Leipzig for “family reasons,” sources close to the club told Efe.

The player returned this Monday night from Milan, after a two-day special permit granted by the club after his wife and representative, Wanda Nara, announced on the night of last Saturday through social networks the breakdown of the marriage .

The coach, Mauricio Pochettino, assured this Monday that depending on the state in which he returned, he would be included or not in the call and his name appeared on the list announced in the morning by PSG.

You can also read:  Laporta: "We are working to have another player who wins the golden ball"

Hours later, it was unofficially announced that he will not be among the players who will face Leipzig in the Parc des Princes from 9:00 p.m. (7:00 p.m. GMT).

Sources indicated that Icardi “is not in a position to play a game,” without giving further explanations. EFE (HN)