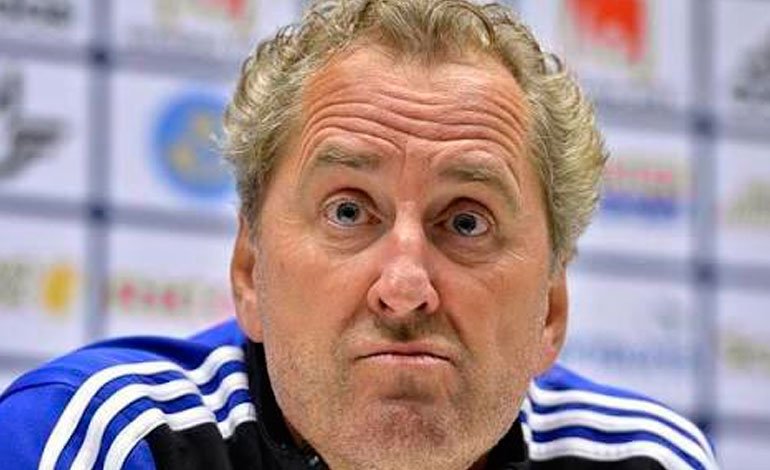 Swedish coach Erik Anders Hamrén announced his resignation as Iceland coach, after his team was left out of the next European Championship.

Hamrén, in charge since 2018, explained on Saturday that he was leaving the post after not having achieved the goal of taking Iceland back to the European competition that starts next March.

Iceland lost 1-2 to Hungary and was thus out of the competition. Hamrén will also manage the Icelandic team in the next two games of the Nations League group stage, which will face Denmark (Sunday) and England (Wednesday).

Hamrén, 63, took over two years ago at the head of the Icelandic team from Heimir Hallgrímsson, a dentist by profession, who resigned after the World Cup in Russia.

You can also read:  Cruz Azul finalist in Liga MX

The Swedish coach’s personal challenge was to get modest Icelandic football back into the European Championship, something that until now had only been achieved, in 2016, by his compatriot Lars Lagerbäck. EFE