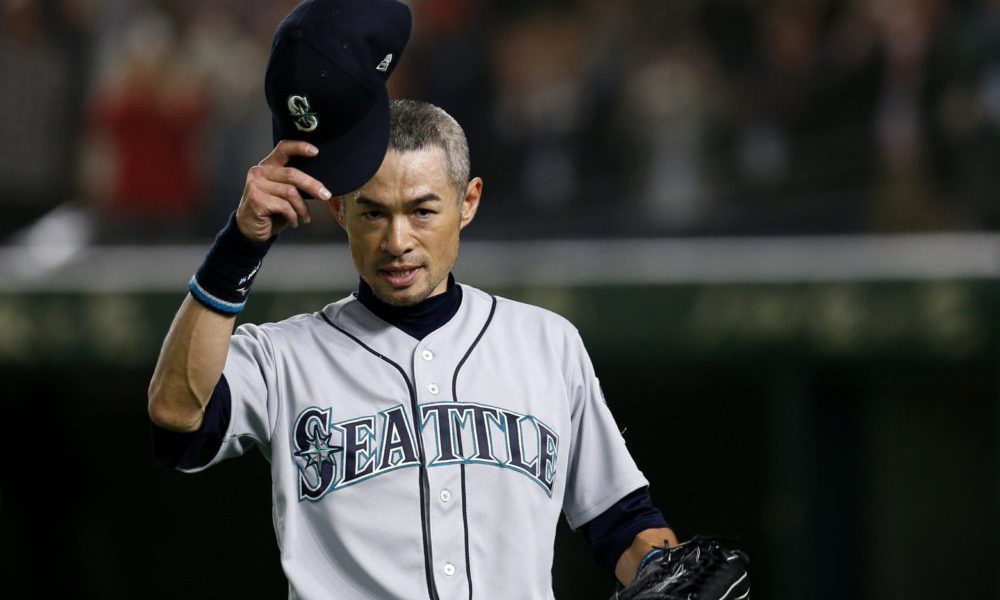 The Seattle Mariners will induct Ichiro Suzuki into the team’s Hall of Fame during the 2022 season, the club announced Wednesday.

Suzuki will be honored on August 27 when Seattle takes on the Cleveland Guardians.

“Mariners fans were fortunate to have watched Ichiro Suzuki perform his magic at home plate and on the field for more than a decade in a Mariners uniform,” team president John Stanton said in a statement. .

Suzuki spent part of 14 seasons with the Mariners before retiring in March 2019 after Seattle opened the season with games in his home country of Japan. Suzuki was a 10-time All-Star and a 10-time Gold Glove winner, won two batting titles and was the 2001 Rookie of the Year and MVP in his debut season with the Mariners.

You can also read:  Rays are planning a new field and moving their St. Petersburg headquarters to Tampa

Suzuki is currently an instructor for the Mariners and works with the Major League and Triple-A teams. He will be eligible for the Baseball Hall of Fame in 2025. (AFP)