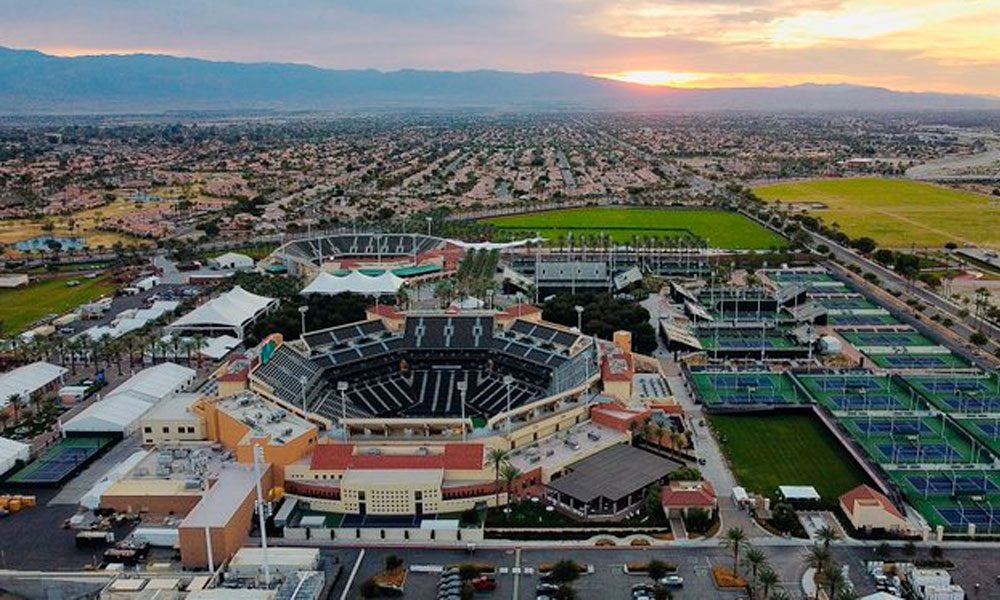 With the absences of Novak Djokovic, Roger Federer, Rafael Nadal, Serena Williams, Naomi Osaka and Ashleigh Barty, the Indian Wells tournament will be a new opportunity for the young generation, led by the Russian Daniil Medvedev and the British Emma Raducanu, monarchs of the US Open.

Another with many possibilities to shine in the Californian desert is the Argentine Diego Schwartzman.

The Masters 1000 (men) and WTA 1000 (women), which begin this Wednesday, had been canceled last year due to the covid-19 pandemic.

Federer, convalescing after a third operation on his right knee; Nadal, who is treating his left foot, and Dominic Thiem, affected in a wrist, had long declined their participation.

In Djokovic’s case, the world’s number one stance is just last week.

The Serbian, who does not suffer any injuries, felt the need to take a break after a very difficult summer: he was eliminated in the semifinals of the Tokyo 2020 Olympic Games and lost the US Open final with Medvedev, frustrating the chance of achieving the Grand Slam schedule, a feat accomplished in 1969 by Rod Laver.

A month after his performance at Flushing Meadows, Medvedev (N.2) will have to assume his status as a favorite if he wants to get anywhere near the first place in the world.

The Russian is pursuing his fifth title in a Masters 1000 tournament. He has never made it past the third round in the Californian desert. His main rivals will be the Greek Stefanos Tsitsipas (N.3) and the German Olympic champion Alexander Zverev (N.4).

For the Greek it is the rematch after a difficult US Open, where he was criticized for his long breaks in the locker room and was surprised in the third round by the Spanish prodigy Carlos Alcaraz.

You can also read:  Djokovic continues as leader in an ATP ranking with no changes in the top 10

For his part, Zverev, long the best male tennis player in shape during the summer, with his victories in Tokyo-2020 and then in Cincinnati (Masters), ended up losing in New York to Djokovic and is the subject of an investigation by the ATP, after the complaints of domestic violence made by his ex-partner.

In this context, the also Russian Andrey Rublev (N.5) and the Italian Matteo Berretini (N.7) would see themselves settled a little more on the peaks of the current landscape.

An ambition that also drives the Norwegian Casper Ruud (N.10), winner this weekend in San Diego, his fifth victory of the year.

In the ladies, 18-year-old British US Open champion Emma Raducanu, who beat Canadian Leylah Farnández in the final, will also be two favorites to teach at the tournament.

These two stars will have to confirm what they showed in New York, especially since the panorama will be even more open due to the absences of Serena Williams (N.41), injured in the thigh and who threatens the rest of her career, the Japanese Naomi Osaka and the Australian Ashleigh Barty, number one in the world.

This youth could well be the leitmotif of this Indian Wells, but the organizers have taken the trouble to add the Belgian Kim Clijsters, winner of the event in 2003 and 2005, who at 38 years old is trying a new comeback. AFP (HN)