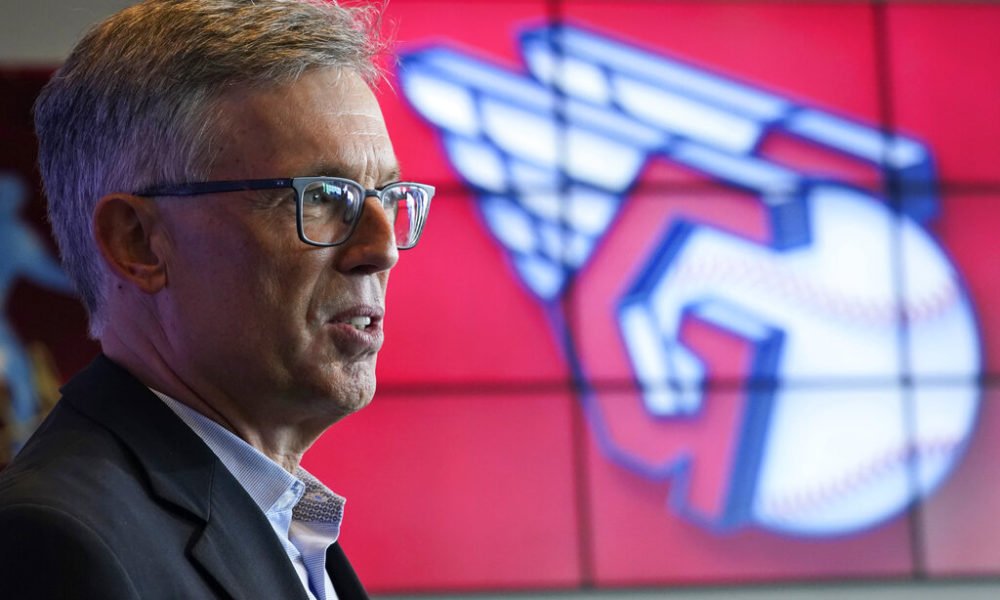 A new era in the Major Leagues is about to begin in Cleveland. The Guardians are ready for their official presentation.

Batting and fielding will be tasks to come in the coming months.

The Indians will officially transition to the Guardians name on Friday, completing a change that has been happening in stages over the past few months and added to an unforeseen complication.

The team released a statement Wednesday, advising that the team’s official store at Progressive Field will begin selling Guardian merchandise and souvenirs toward the end of the week. The store at the stadium will exclusively sell merchandise like hats, camisoles and more before they hit other outlets in Northeast Ohio on November 23.

You can also read:  Dusty Baker will remain in command of the Astros

According to the club, there will be some changes to digital media on Thursday, before Cleveland’s official website transitions to Guardians on Friday.

The name change has represented a challenge for Cleveland’s Major League Baseball team, which has been known as Indians since 1915. The decision to stop using the Indians name sparked outrage from several supporters, who believed that the owner of the team, Larry Dolan, gave in to the wishes of an outgoing minority.

Dolan said the decision to part ways with the Indios name was prompted by a reaction to the recognition of names and symbols deemed racist.

The team wanted to find a suitable name for the Cleveland community and its history, following a process that included surveys and interviews with fans, community leaders, and team members, so the name Guardians was chosen, inspired by eight statues. Massive art-deco style buildings located on the Hope Memorial Bridge near the stadium.

You can also read:  White Sox waste seven home runs and fall to the Blue Jays 10 × 8

However, there was a legal problem that got in the way. A local roller derby team, called the Cleveland Guardians, sued for the rights to the name.

The two sides reached an agreement on Tuesday, which will allow the two teams to use the same name. (AFP)