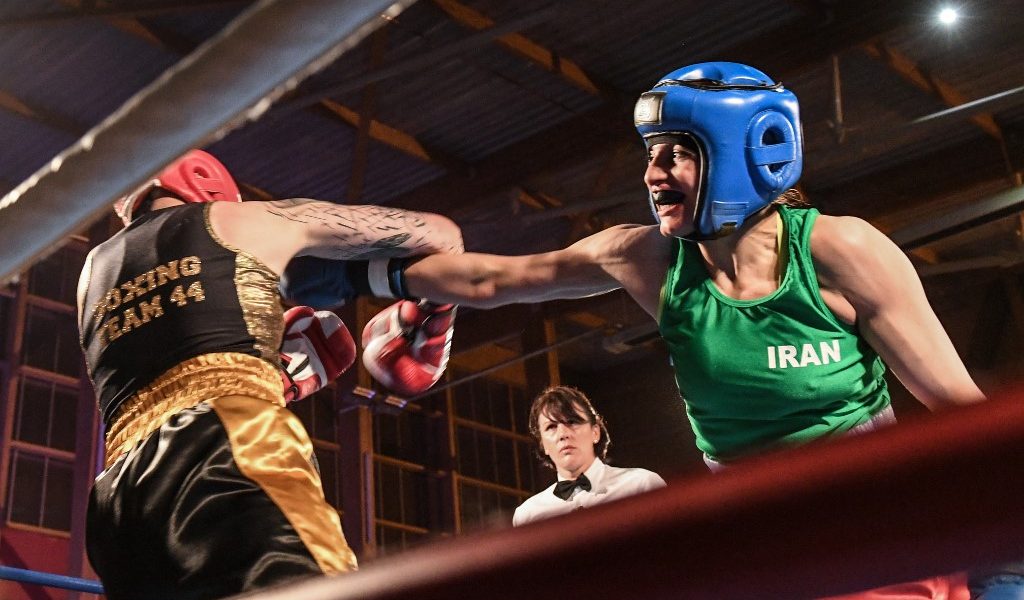 Before 1,500 spectators, the 24-year-old boxer who works as a fitness teacher in Tehran attacked her rival relentlessly during the three rounds of two minutes each in which the fight was agreed.

The judges unanimously gave the victory to Sadaf, a symbol for the young woman who, according to her coach, the former Franco-Iranian world champion Mahyar Monshipour, has become “the first Iranian in history to carry out an official fight.”

“I have won for women and I have to always be strong to win for women,” the young Iranian declared after the fight.

You can also read:  Before a sea of ​​people, a boxing evening was developed in Honduras

«I dedicate this victory to all the men and women who have given their lives for my country, a million dead. Women can cross mountains if they want, “he added.

The International Olympic Committee (IOC) threatened Iran to exclude its men’s teams from the Olympics if it did not allow women’s participation in these disciplines.