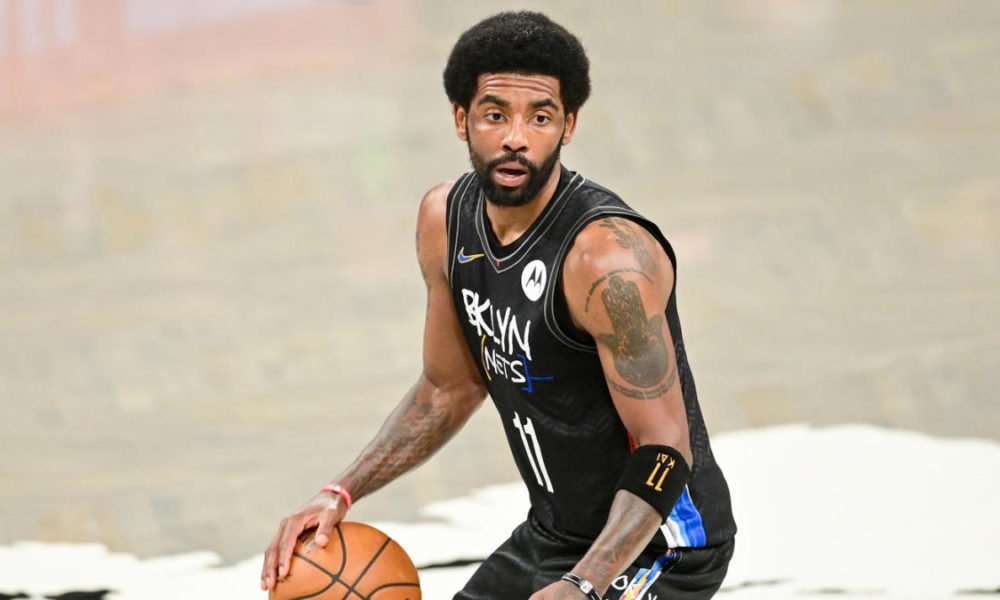 Similar to Andrew Wiggins, Kyrie Irving could run into trouble if he continues to refuse to get the Covid-19 vaccine before the season starts.

While the NBA does not require its players to get vaccinated, New York City does, so Nets and Knicks players who have not received at least one dose will not be able to participate in the traning camp, which begins September 28. And if the situation persists when the season begins, they will not be able to attend training sessions and games in their city.

The Brooklyn guard, as Fox Sports reporter Yaron Wetizman points out, has not received any doses, and it is unclear what his intentions are in this regard. Just as the Golden State Warriors will try to get Wiggins to receive an exemption for religious reasons, the Nets do not seem to consider these types of alternatives.

You can also read:  James Harden continues to lead the scoring in the NBA

In fact, Sean Marks, general manager of the franchise, spoke about vaccination a couple of days ago, and commented that he did not think it would be a problem: “I do not think that this decision, whether imposed by the city or by the league, prevent us from moving the team forward.
Here what counts are individual decisions that are obviously beyond our control. However, we are confident that between now and the training camp begins, everyone will be up to date and can participate 100% ”.

It follows from these words that the Nets are confident that Irving will receive the first dose in the next few days, but the time until the 28th is getting shorter and shorter. It will be interesting to see what the point guard finally does and what decision the franchise makes if he sees that he is going to be forced to miss at least 41 games.(NBA Maniacs).

You can also read:  Capela continues with Rockets, who give him a contract for five years and 90 million