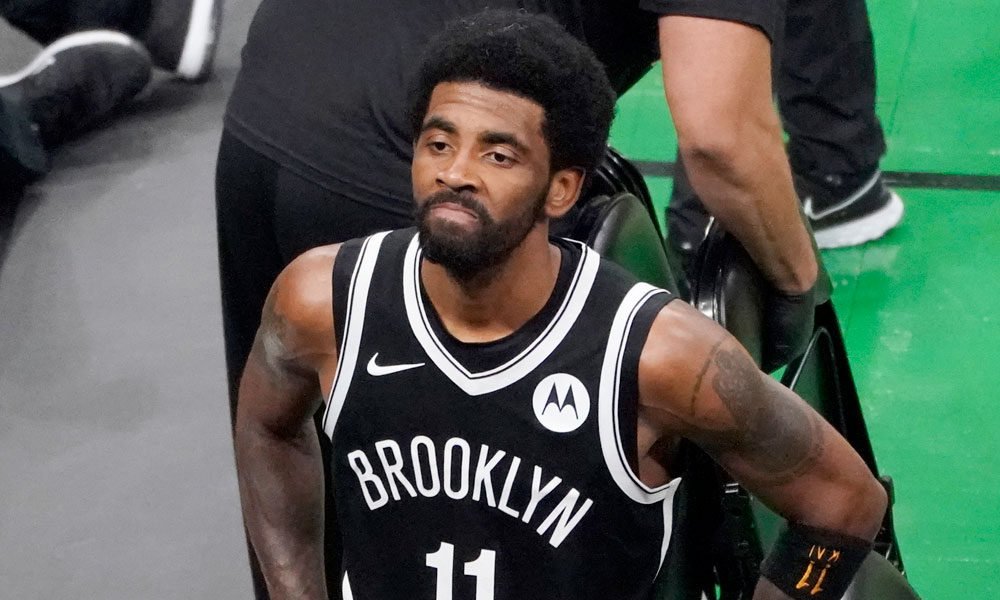 Kyrie Irving said he did not want to lose his salary or the chance to seek a championship with the Brooklyn Nets, but that he refuses to get vaccinated against COVID-19 because it is “the best thing for me.”

The Nets decided Tuesday that Irving would not join the team because he cannot play games at home, as a New York rule requires professional athletes on city teams to be vaccinated to train or play in public venues.

Speaking on Instagram Live, Irving said he loves basketball and is not going to retire.

“I do what is best for me. I know the consequences here, and if that means they judge me and demonize me for it, that’s what it is, ”said the player. “That is the role I play, but I never wanted to give up my passion, my love, my dream, just for this rule.”

Irving could train with the Nets and play road games. In that case, the Nets would pay him for it, but he would have given up about $ 35 million in wages for not playing the games in New York.

“And that? It’s not about the money, ”Irving said. “It is not always about the money. It’s about choosing what is best for you. Do you really think I want to lose money?

Irving said he supports the unvaccinated and praised the doctors. The point guard did not say that he was against vaccines, only that he had decided not to.

“It is for the freedom of what I want to do,” he added.

Irving has not spoken to the press since the Nets’ media day on Sept. 27, when he appeared on video conference and asked for privacy when asked if he had been vaccinated.

The Nets are title contenders and Irving said he didn’t want to miss out on his chance with them. CEO Sean Marks has said the team would be delighted to have him back in the right circumstances and Irving made it clear that he would play again.

“No, I am not retiring and I am not going to leave this sport like this,” Irving said. “There is still a lot to do and there are still many other (young people) to inspire, because I know they want to be better than me.” AP (HN)

You can also read:  Clippers rule out Kawhi Leonard for Game 3 against Suns