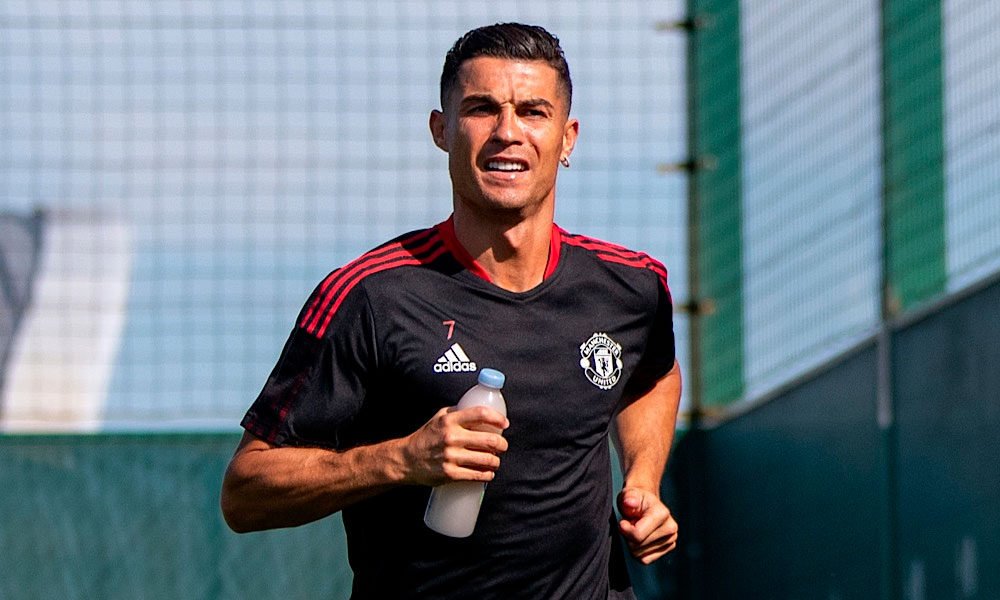 Perhaps no footballer could fill the void left by Lionel Messi at FC Barcelona, ​​after his departure last summer. The only one who could do it, despite his great stage in the classic rival, Real Madrid, is neither more nor less than Cristiano Ronaldo. It would be “crazy” that his arrival could take place, although someone linked to the Catalan club slipped the possibility.

The statements of the former candidate for the president of Barça, Toni Freixa, who was consulted about the possible arrival of CR7 at the Camp Nou, have made noise, and slipped an answer that makes Manchester United and the entire football world tremble. Can the Portuguese really reach the ‘culé’ institution?

You can also read:  Mourinho: "I will enter Tottenham history for good reasons"

Freixa, who lost the elections for president of Barça last March against Joan Laporta, knows that it would be something very crazy for Cristiano to arrive at the club, but he believes that the possibility is latenet. “If there is a time to do this madness, it is now …”, he commented in an interview for the program La Portería de Betevé. The comment comes amid rumors that put the Portuguese out of Manchester United.

Cristiano Ronaldo is going through his worst moment since his arrival at Old Trafford. In fact, the rumors that put Ole Gunnar Solskjaer out are growing every day, while now certain versions take on a greater dimension that the Portuguese would ask for his departure if the team does not qualify for the Champions League next season. Barcelona is also not guaranteed its place in the top European competition, although Xavi Hernández, its new coach, is expected to change this.

You can also read:  Bertie Auld, one of the 'lisbon lions' who crowned Celtic, dies

Freixa spoke about Xavi in ​​another note for Esport3. According to the ex-manager of Barcelona, ​​he does not believe that «Xavi comes with the idea of ​​imposing fines and to persecute the player. I think he wants to convince them of an idea, make them play in a way, make them enjoy themselves ». (Bolavip)