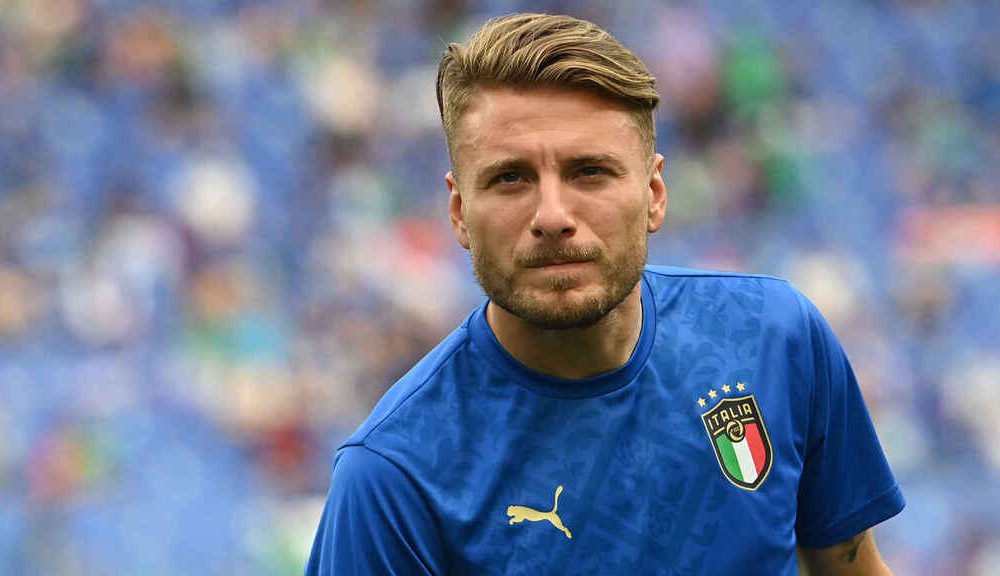 Lazio center forward Ciro Immobile, injured in a calf, causes a loss for Italy’s matches against Switzerland and Northern Ireland, qualifying for the 2022 World Cup, the Italian Football Federation announced on Tuesday.

The federation specified that Imobile, the top scorer in Serie A with 10 goals this season, will abandon the Azzurri camp due to injury.

The coach of the reigning European champion Roberto Mancini called on Gianluca Scamacca, Sassuolo’s center forward, to replace Immobile, who had already been declared withdrawn in early October for the final phase of the Nations League due to an injury in the right thigh.

Immobile’s dismissal is added to those of Nicolo Zaniolo (AS Roma), Lorenzo Pellegrini (AS Roma), Marco Verratti (Paris SG) and Rafael Toloi (Atalanta), in addition to the long-term absence of Leonardo Spinazzola (AS Roma) , away from the playing fields since July.

You can also read:  Setback for Kylian Mbappé

On Monday, Pellegrini and Zaniolo were replaced in the group by Danilo Cataldi (Lazio) and by Matteo Pessina (Atalanta).

Italy will host Switzerland on Friday (7:45 PM GMT) at the Stadio Olimpico in Rome and will play in Northern Ireland on Monday (7:45 GMT). The Italians lead Group C with the same number of points as the Swiss. Bulgaria is third, six points behind the top two. (AFP)