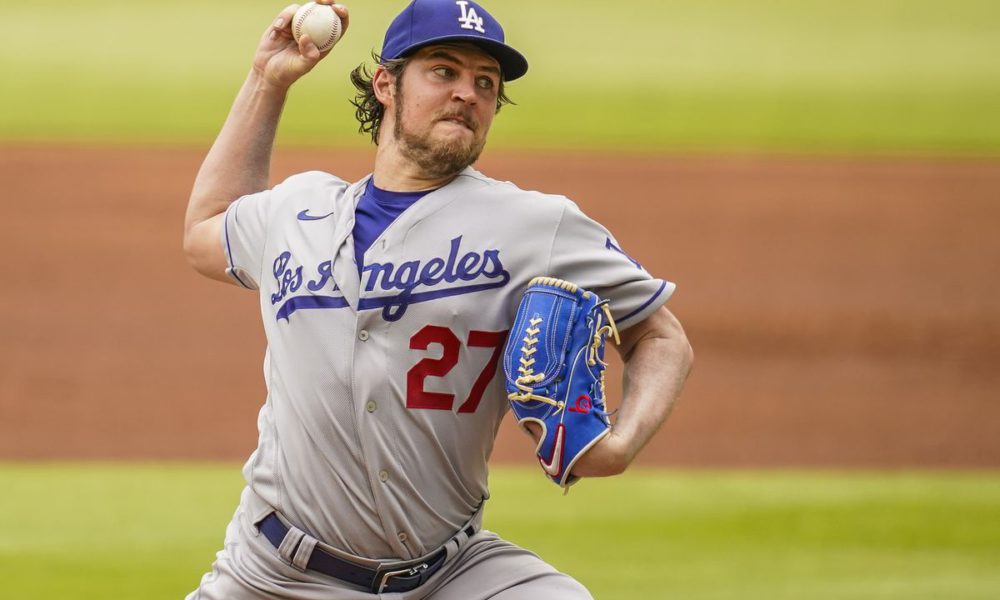 Pitcher Trevor Bauer posted a farewell tweet to the Los Angeles Dodgers and, incidentally, assured that he will return to the team and win a World Series in MLB.

Multiple Dodgers players voted because they prefer that Bauer not return to the team, but with the number of players going to the free agency, things may change while Trevor is still under contract.

There is still little chance that Bauer will pitch again for the Dodgers, since at the end of the road he was one of the culprits that things went wrong for the team, who at no point prepared to be out for the rest of the season. season to his Cy Young for off-field problems.

You can also read:  Luis Rojas dismissed as manager after another bad campaign

However, Trevor Bauer sounds very convinced saying “What a Dodgers season, it sucks that it had to end this way, but I’ll be back next year to bring a title to Los Angeles.”

While Trevor Bauer’s pitching time with the Dodgers was a gem from the mound, he was 8-5 with a 2.59 ERA in 107.2 innings and led the MLB in strikeouts at the time with a 137 total. (Fielding)