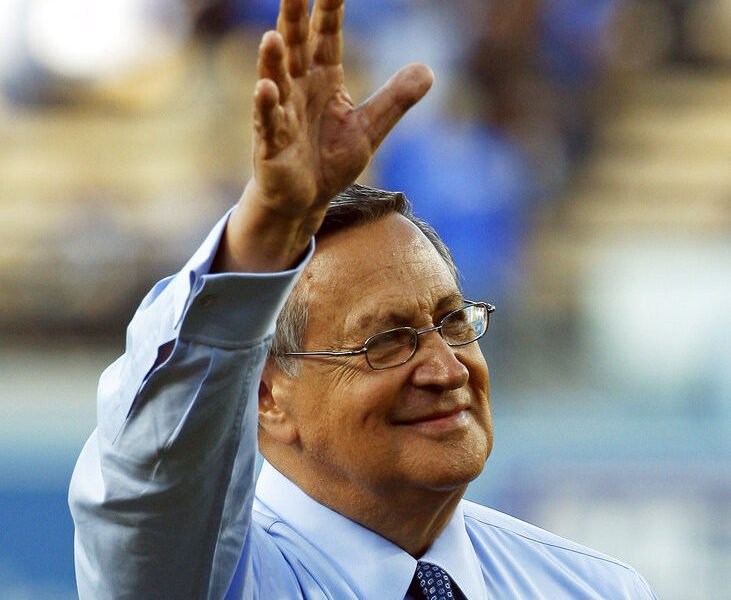 Jaime Jarrín will retire as the Spanish-language announcer for the Los Angeles Dodgers games at the end of the 2022 season, the end of a 64-year career with the team.

Ecuadorian Jarrín, a member of the Baseball Hall of Fame, announced his decision. She explained that she wants to spend more time with her two children and grandchildren, in addition to traveling. He will turn 86 in December.

Jarrín Sr. began his career as an announcer for the Dodgers in 1959 and was inducted into the Hall of Fame in 1998, becoming just the second Spanish-language announcer to receive the honor.

You can also read:  They trust that football head butts will be eliminated in "10 or 15 years"

“I am grateful to the Dodgers, the best organization in baseball, for giving me the opportunity to do what I love most for 64 years,” said Jarrín.

He was in charge of the narration of three perfect games (Sandy Koufax in 1965, Tom Browning in 1988 and Dennis Martinez in 1991) and 22 no-hitters, 30 World Series and 30 All-Star games throughout his career.

“Jaime was key in bringing the Dodgers to Los Angeles and giving a voice to the Latino stars of the franchise,” said club president and CEO Stan Kasten. “We are going to appreciate the last few years with him on broadcasts and we wish him the best in his retirement.”

You can also read:  Judge prevents Maradona's lawyer from using his trademarks

Plans to honor Jarrín during the 2022 campaign will be announced later. (AP)