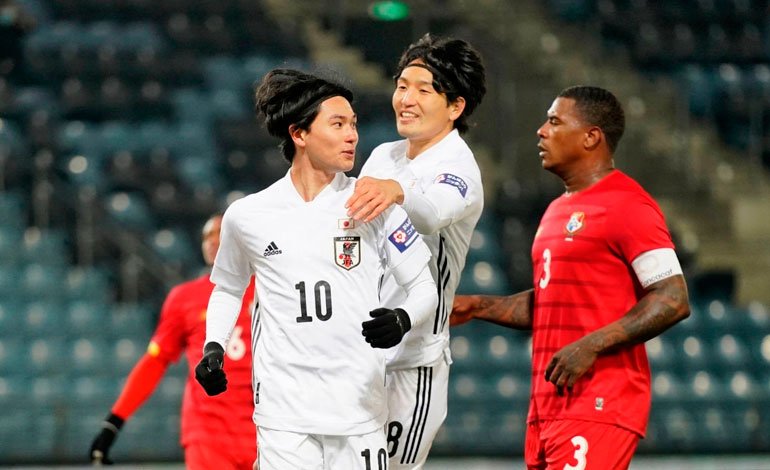 Japan defeated Panama (1-0) in a friendly match held at the stadium in the Austrian city of Graz, where the difference was imposed by the Japanese attackers from Liverpool, Minamino Takumi and Villarreal, Kubo Takefusa.

The goal of the match, played at the Graz Liebenau stadium, was scored by Minamino (61) when he converted a penalty originated after a masterful pass from Kubo.

In the first part the duel was even, but in the second act the “samurai blue” showed their superiority in a match where the canaleros ended up with one less player due to the expulsion of their goalkeeper, Luis Mejía. AFP (hn).

You can also read:  Selected from the United States overwhelm Paraguay in friendly