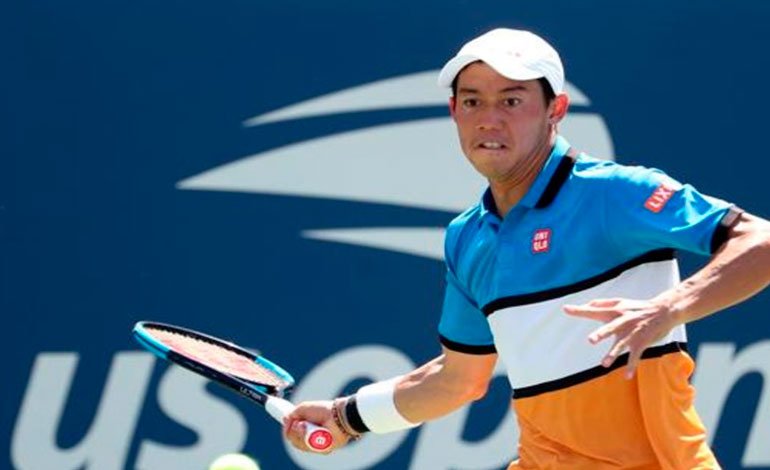 The Japanese Kei Nishikori announced that he contracted covid-19, two weeks before the start of the United States Tennis Open, of which he was a finalist in 2014.

Nishikori, 31st in the ATP ranking, reported that he had taken the test and received a positive result this Sunday in the state of Florida, where he will be confined and will undergo medical tests next Friday.

“I have bad news,” Nishikori said in a statement posted on social media. “This morning, while still in Florida, I tested positive for covid-19.”

Nishikori was scheduled to travel to New York on Monday to play the Western and Southern Open, which generally takes place in Cincinnati and is a Masters 1000 category, but this year he was transferred to New York due to the coronavirus pandemic and will serve as preparation for the United States Open. Unidos, which starts at the end of this month.

You can also read:  Nadal completes his first training session in Perth for the Melbourne ATP Cup

“I have to withdraw from the Cincinnati tournament this time,” added Nishikori. “I feel fine and have very few symptoms, but obviously it will put me in total isolation for everyone’s safety.”

Nishikori was a finalist at the US Open in 2014, where he lost to Marin Cilic, and reached the semifinals twice, in 2016 and 2018, in his best performances at Grand Slam tournaments.

His last title, of the twelve he won in his ATP career, was in 2019 in Brisbane, Australia. AFP (HN)