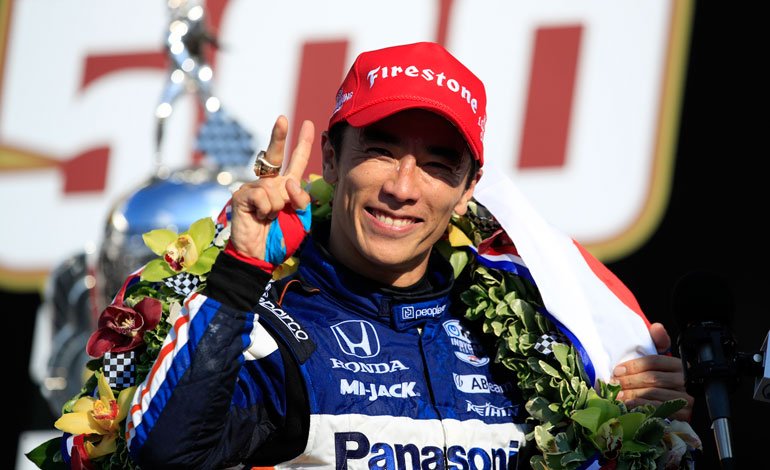 In his second win after 2017, Takuma outplayed Dixon in the last 20 of 200 laps, who had led the race at the Indianapolis Motor Speedway from the start, with no spectators.

In his second participation after 2017, Alonso managed to finish the race for the first time overcoming numerous mechanical problems but could not overcome the distant 26th starting place on the grid.

At 39, the double Formula 1 champion still does not reach the only test he needs to complete the Triple Crown of motorsport, which also requires triumphs in the Monaco F1 Grand Prix and the 24 of Le Mans. AFP (HN)

You can also read:  Alonso: "McLaren will once again be a winning team"