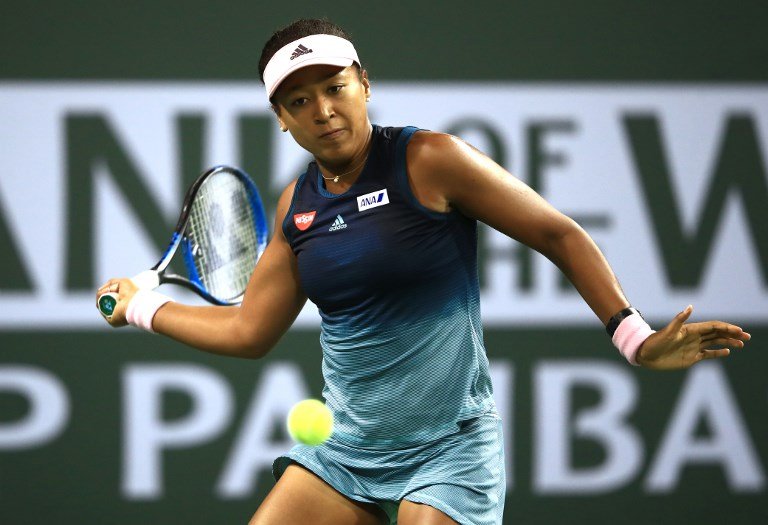 Japanese tennis player Naomi Osaka, winner of four Grand Slam tournaments, resigned from participating in the Wimbledon tournament but plans to compete in the Tokyo 2020 Olympics, her agent reported on Thursday.

The decision comes weeks after Osaka abruptly left Roland Garros amid pressure for his refusal to hold press conferences to preserve his sanity.

“Naomi will not play Wimbledon this year,” the Osaka agent said in an email sent to AFP.

“He is taking personal time with friends and family. She will be ready for the Olympics and is excited to play in front of her fans, “she said. (AFP)

You can also read:  Garbiñe Muguruza begins his reign