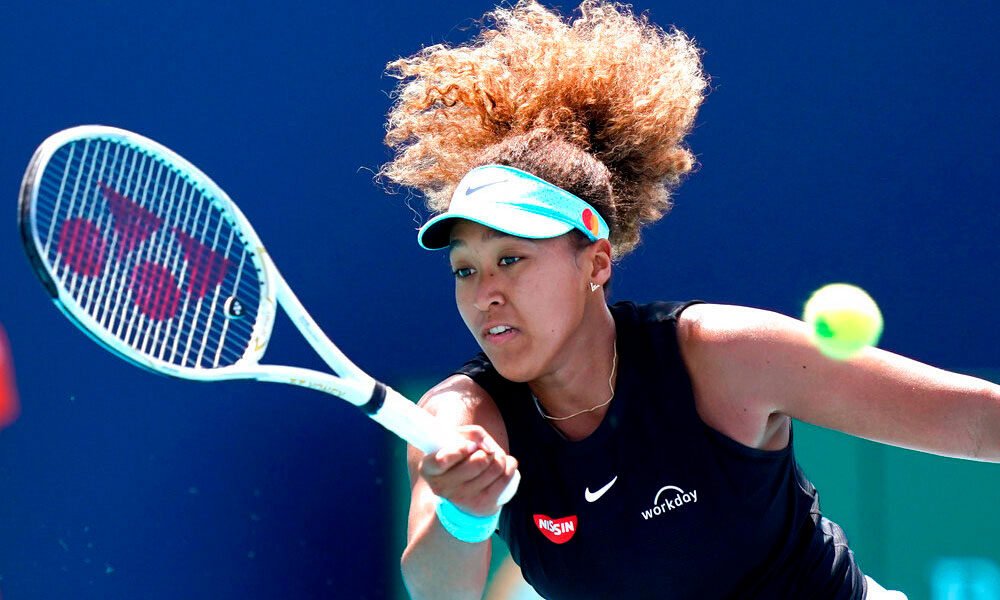 Japan’s Naomi Osaka pledged to give more than just the Cincinnati WTA 1000 prize money this week in aid of the earthquake in her father’s native Haiti.

The natural disaster that has claimed about 1,300 victims in his father’s native country, prompted an immediate response from the world’s number two.

But Osaka, who had to leave a pre-tournament press conference for a few moments to compose herself after being questioned about the Caribbean tragedy, later returned to explain her personal plan of action.

“I’m really not doing that much,” said the four-time Grand Slam champion. I could do more and I’m trying to figure out where to put my energy. The prize money was the first thing I thought would raise awareness. “

You can also read:  Nadal will play with Monfils in the semis of Stuttgart

The Haitian-Japanese player called the disaster “really terrifying. I see there was damage near my parents’ old school.

Osaka held its first traditional press conference since May in Rome.

His dislike of media inquiries exploded at Roland Garros in May when he suggested that the question-and-answer format was too intrusive, especially after the defeats, and said he would abstain from them in Paris.

After his victory in the first round, he answered a few questions on the court, but a day later he left the tournament before the second round.

Osaka also skipped Wimbledon, saying she needed time to work on her mental health as a result of her stress level in tennis.

You can also read:  Nadal in the semifinals of the Monte Carlo Masters

After lighting the Olympic flame in Tokyo, Osaka lost in the third round to Czech Marketa Vondrousova and went to the United States.

“I feel sad about how I did it,” he said of the Olympics. “But I was glad for the experience, lighting the torch was fun. It will be a great memory for me.

Osaka is now the second seed in the joint ATP-WTA Masters event in Cincinnati behind Australia’s Ashleigh Barty. AFP (HN)