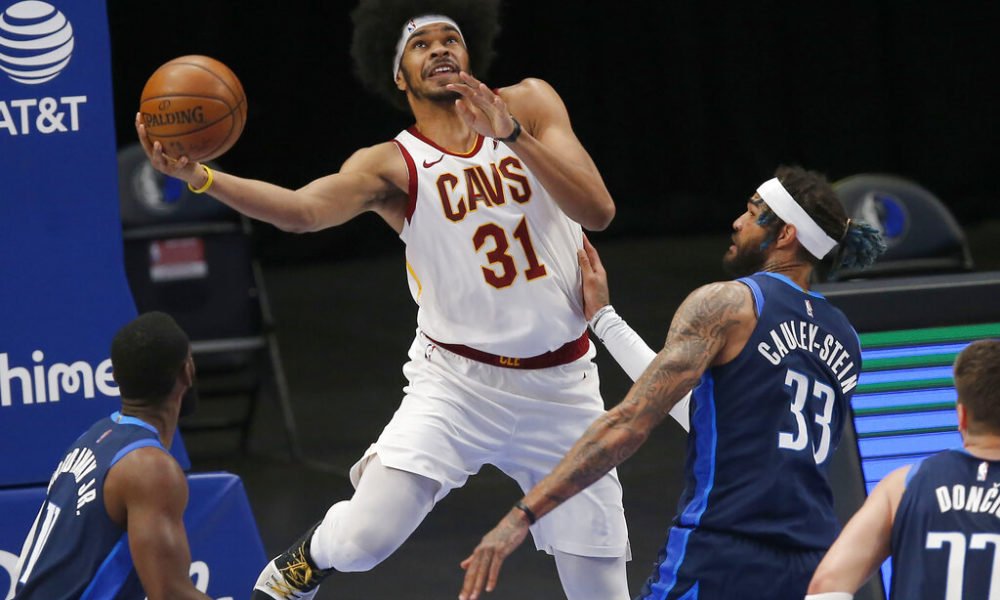 Jarrett Allen will remain as the Cavaliers’ main center.

The player, one of the most promising in that position in the NBA, agreed to a five-year, $ 100 million deal on Monday to stay with Cleveland at the start of free agency operations, a person close to the negotiations told The Associated Press.

Allen, who was a restricted free agent, can sign the deal on Friday, said the source who requested anonymity because the NBA prohibits teams from announcing deals before the league’s moratorium period ends.

Allen joined the Cavaliers last season from Brooklyn in a trade in which James Harden was sent from Houston to the Nets. The 23-year-old averaged 12.8 points and 10 rebounds in 63 games for Cleveland.

You can also read:  Michael Jordan wants to defuse tensions between police and the population in the US

The Cavaliers had as their priority this break that Allen stayed and the club was willing to compete against any offer.

After Cleveland’s disappointing season due to injuries, general manager Koby Altman described Allen as one of the team’s brilliant players. The Cavaliers went 22-50 and did not make the playoffs for the third year in a row.

“One of our biggest wins all season was bringing in Jarret Allen,” said Altman.

“It continues to be a notable element for us, this team, our culture; what we need: a low-wear, high-efficiency rim protector and a defender who can do it all. He likes to be here and wants to be here.

You can also read:  Westbrook says his role at the Lakers is to "make the game" for LeBron

The versatile player, at 2.11 meters (6 feet 11 inches) tall, is considered a vital young player for Cleveland. The Cavaliers are eager to put him on the floor with Evan Mobley, whom they selected as third overall last week in the draft.

The Cavaliers announced that Mobley will play for their Summer League team in Las Vegas.

Allen spent more than three seasons with the Nets, who drafted him on the 22nd overall in 2017. (AP)