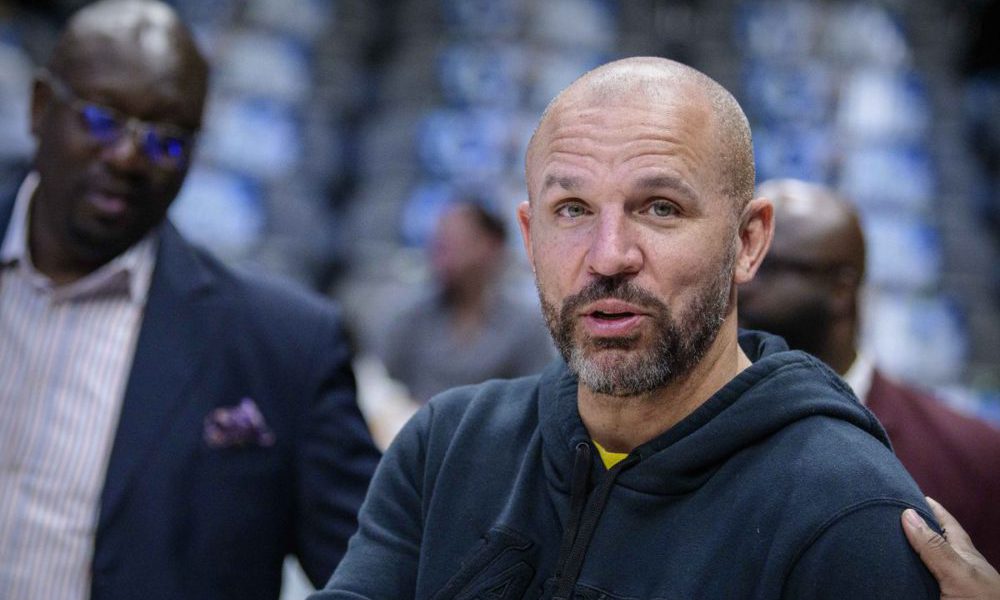 Jason Kidd, one of the best point guards in NBA history, has reached an agreement to lead Luka Doncic’s Dallas Mavericks starting next season, US media reported on Friday.

Kidd, who participated as a player in the only ring the Mavericks have won (2011), will replace Rick Carlisle, who held the Texas bench for the past 13 seasons.

According to coincident reports from ESPN and the digital medium The Athletic, the Mavericks closed in the last hours the negotiations for Kidd to be their new coach and Nico Harrison, a former Nike executive, their new general manager.

As part of his deep sports restructuring, Mavericks owner Mark Cuban announced last week that former German player Dirk Nowitzki, a star of the franchise for 21 years, will be his new special adviser.

According to ESPN, Nowitzki supported the hiring of Kidd, with whom he joined the Mavericks champion team in 2011.

Jason Kidd, 48, retired from the courts in 2013 after a brilliant career in which he was selected 10 times for the All-Star (All-Star Game) and ranked as the second player with the most assists and steals in the league. history, behind only John Stockton in both categories.

On the benches, Kidd managed the Brooklyn Nets (2013-14) and Milwaukee Bucks (2014-18) and has spent the last two seasons as Frank Vogel’s assistant in the Los Angeles Lakers, with whom he won the 2020 title.

His predecessor in Dallas, Rick Carlisle, resigned after losing for the second year in a row in the first round of the playoffs, this time against the Los Angeles Clippers (4-3) in a tie that went on to win 2-0.

Carlisle resigned from his two seasons under contract in Dallas amid reports of mounting tension in his relationships with the team’s star, young Slovenian point guard Luka Doncic. (AFP)