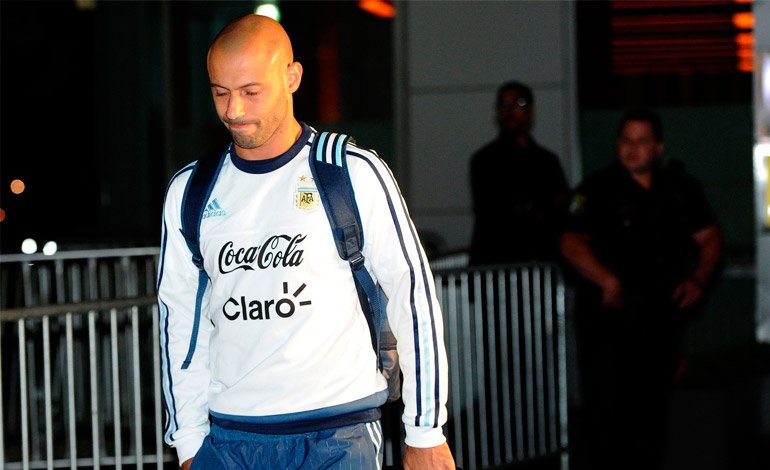 Javier Mascherano announced this Sunday his retirement from football after the defeat suffered by Estudiantes de La Plata against Argentinos Juniors, for the third round of the Argentine Professional Football League Cup.

“I want to announce that today I am retiring from football professionally, I want to thank this club that gave me the opportunity to finish my career in Argentina,” emphasized ‘el Jefecito’, 36, at a virtual press conference where he was accompanied by the technician Leandro Desábato.

“It has nothing to do with the club or the results, they are personal feelings. I am grateful that Estudiantes has made me return to Argentine football. I am grateful to Desábato and all my teammates for having put up with me during this time,” said the former Barcelona player.

You can also read:  Supreme of Brazil gives the green light to the Copa América

In addition to Estudiantes and Barcelona, ​​the player trained in the lower divisions of River Plate in his extensive career passed through the Brazilian Corinthians, the English West Ham and Liverpool and the Chinese Hebei Fortune.

You can also read:  Neymar after Maradona's death: "Rest in peace, football legend"

At club level, Mascherano has 21 titles to his name: one with River, another with Corinthians and 19 with Barcelona, ​​the club where he played between 2010 and 2018.