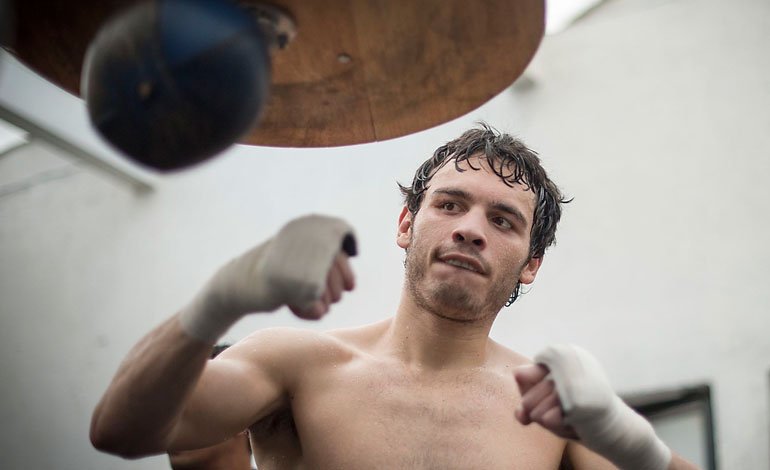 Mexican fighter Julio César Chávez Jr. has been suspended indefinitely by the Nevada State Athletic Commission (NSAC) and the Arizona Boxing and MMA Commission, due to his alleged refusal to take a drug test before his fight against Daniel Jacobs last December.

The former middleweight titleholder was set to fight Jacobs in Las Vegas but, after failing to submit a sample, was temporarily suspended in Nevada. Chávez received a court order from a Nevada court that lifted the commission’s suspension.

That allowed the fight to take place in Phoenix, where Jacobs defeated Chavez in five innings.

But now a judge in Nevada has sided with the NSAC. Therefore, his suspension returns to its place and the fighter will have to explain his alleged actions.

You can also read:  "The flea", the brave Darwin Angeles

Chávez will reportedly be on the agenda of the commission meeting on August 5.

“The judge reviewed the case and ruled in our favor,” said Bob Bennett, NSAC’s executive director, adding, “He is now on temporary suspension pending a suspension and administrative hearing from our commission.”

“At this point, what will happen is that the commission will review his suspension and then set a date for the administrative hearing for refusing to take a performance-enhancing drug test,” he said.

Chávez has tested positive for banned substances twice, once for a diuretic in 2009 and once for marijuana in 2012. EFE (HN)