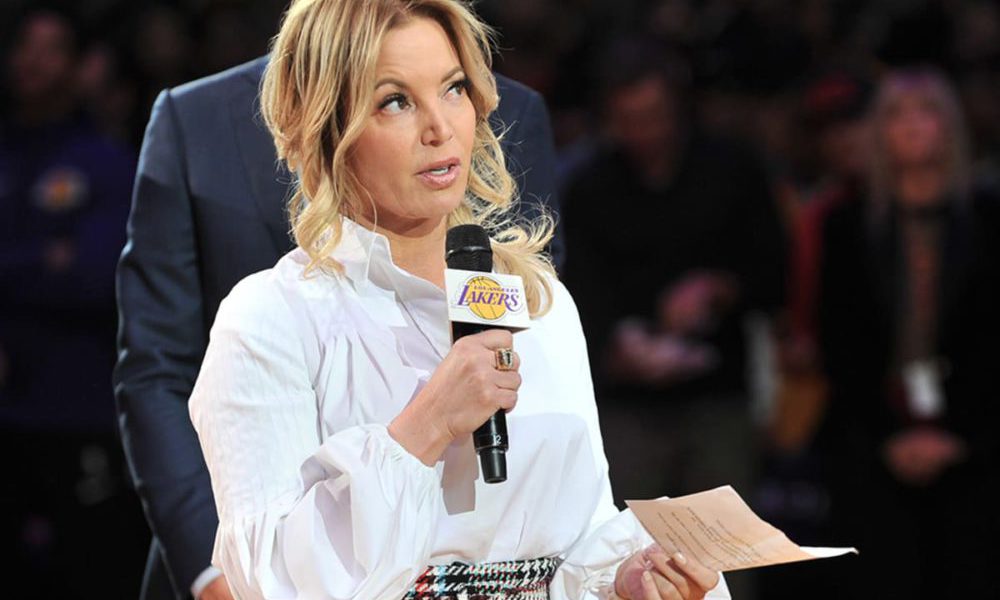 The Los Angeles Lakers is for the third consecutive season a candidate for the ring, but not at any price. On the recent July 30, the Angelenos closed a deal with the Washington Wizards to seize the services of Russell Westbrook, a move that led them to incorporate a third star, but which also triggered the salary expense.

With a salary of $ 44.2 million for the 2021-22 course, Westbrook was spending up to $ 121 million between him and LeBron James, Anthony Davis. Taking into account that the limit is this campaign at 112.4 million dollars and that the limit to pay luxury tax is 136.6 million, it certainly seems an outrage to spend 121 on three players, or at least a strategy that It makes it extremely difficult to complete a squad with 15 players.

This is exactly how the owner of the Los Angeles organization, Jeanie Buss, sees it and explains it. Analyzing the present of the team, the owner is clear that spending on the three stars is a challenge in order to achieve a balanced and level roster.

“We have exceeded the limit. We really don’t have space. When we made that transfer to Westbrook we knew we would have to complete the roster with seven or eight players with the minimum of veteran. Trying to convince players to sign one-year deals for the minimum is challenging; yes, there are many guys willing to accept less money for the opportunity to go for a championship or play in a city that has other opportunities as they take a new step in their careers, “he tells Daniel Kaplan of The Athletic.

Buss is right. For a long time, not a few players have given up money to join a contender. It is in this scenario that the Lakers have managed to sign Carmelo Anthony, Trevor Ariza, Dwight Howard, Wayne Ellington, Kent Bazemore and Malik Monk. The owner is clear that having three stars led by LeBron James is also a claim that helps them.

“We had to take advantage of those players because between them they take 90% of our payroll. You know we have a Big Three now, and Russell is someone who is from Los Angeles, he went to UCLA, and I think our fans are going to be crazy about him, they are going to be so happy that he’s here. It’s like the return of one of our own ”, he says.

You can also read:  The NBA fills stadiums ... digital

Returning to the economic issue, the Lakers are currently committed to 152.7 million dollars in 12 players with a guaranteed contract; yes, they are already 16 million over the luxury imposed limit. It’s a big market and the only goal is to win, but as they complete the roster – someone else is almost certain to arrive – spending will continue to skyrocket. (NBA Maniacs)