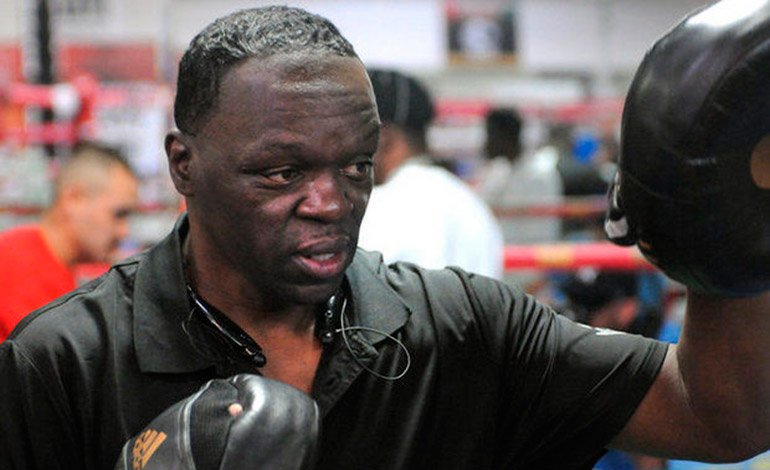 Since Ronda Rousey’s first loss in November 2015, Edmond Taverdyan has suffered criticism from around the world, from fans to the press, and they all converge on the same point: his coach has not developed Rousey’s striking.
Jeff Mayweather recently gave his opinion on this and his main comment was that Rousey needs a “real boxing coach.”
Jeff Mayweather, or “Jazzy Jeff” as he is known in the boxing world, said he would be willing to train Rousey and significantly improve her boxing in a short amount of time.
“I could say that maybe in two or three months, she knows how to fight but she hasn’t been taught the right way, that’s all. So I don’t think it will take that long. ” Jeff assured, answering the question of how long it would take to improve the former champion’s hitting.
Jeff Mayweather is a former boxer who participated in several fights in the 90’s, his greatest achievement was being the IBO Junior Lightweight Champion and he is part of the family of retired champion Floyd Mayweather Jr.