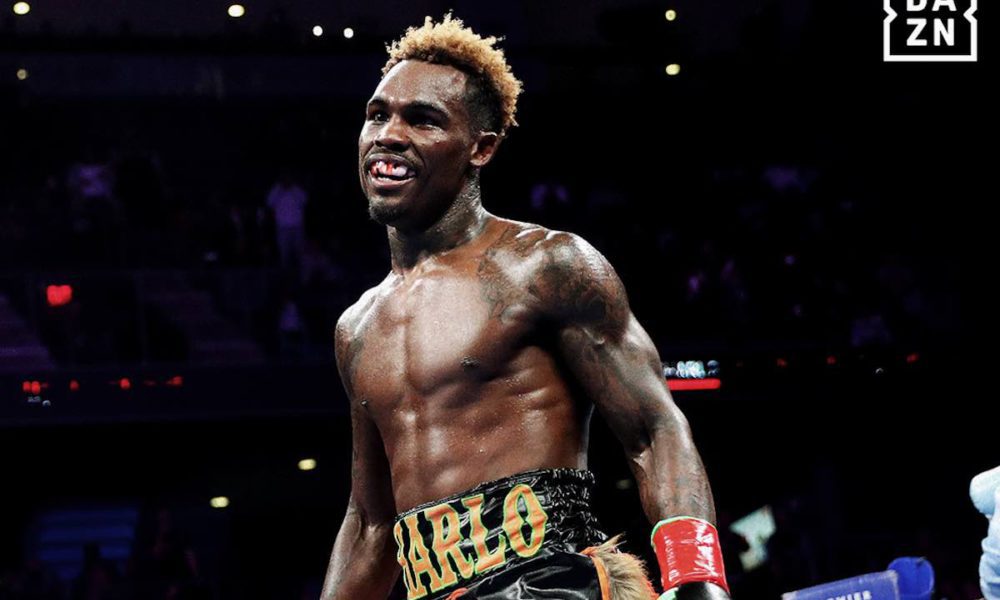 In a fight of great equality and with electric moments, Charlo sent Castaño to the canvas twice in the tenth round before the referee gave him the victory on the ring of the Dignity Health Sports Park in Carson, outside of Los Angeles. (California, United States).

Supported by hundreds of Argentine fans, Castaño suffered the first loss of his career in 18 fights.

You can also read:  Second fight between Wilder-Fury canceled

“I tried not to disappoint, unfortunately it happened that way,” said Castaño, who has a career record of 17 wins (12 knockouts), two draws and one loss. «The fight was incredible, from power to power, it could have been for either of them but he was lucky to connect that hand. Boxing is like that.”

Castaño always claimed to be the winner of the first match against Charlo for the undisputed championship, held in July 2021 in San Antonio (Texas), alleging that the tie on the judges’ cards was due to the location of his rival.

Charlo, 31, is the seventh undisputed men’s division champion in the four-belt era, which began nearly two decades ago.

You can also read:  'Canelo' Álvarez will reappear against the Turkish Yildirim

The previous fighter to enter that list, and the only Latin American, is the Mexican Saúl ‘Canelo’ Álvarez, established as the undisputed super middleweight champion in November 2021.

Charlo improved his record to 35 wins (19 knockouts), one draw and one loss. (AFP)