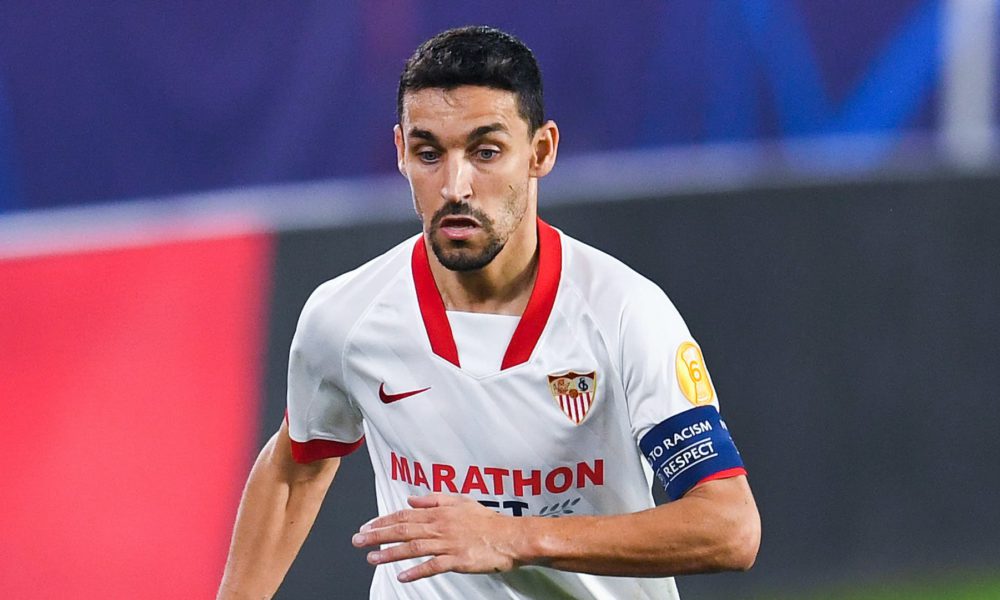 Sevilla’s Spanish right-back Jesús Navas injured his right thigh during his team’s 2-1 home loss to Lille on Tuesday in the Champions League, and will be out for “about eight weeks”. announced the Andalusian club this Thursday.

Navas, 35 years old and replaced in the 65th minute of the match against Lille, will not participate in the Seville derby at Betis, on Sunday (20h00 GMT), on the 13th round of the Spanish LaLiga.

Navas, world champion with Spain in 2010 and Europe in 2012, will also miss Sevilla’s last two games in their Champions group, against Wolfsburg (November 23) and Salzburg (December 8). (AFP)

You can also read:  Brazil does not stop, Messi's Argentina continues to party and Ecuador takes hold