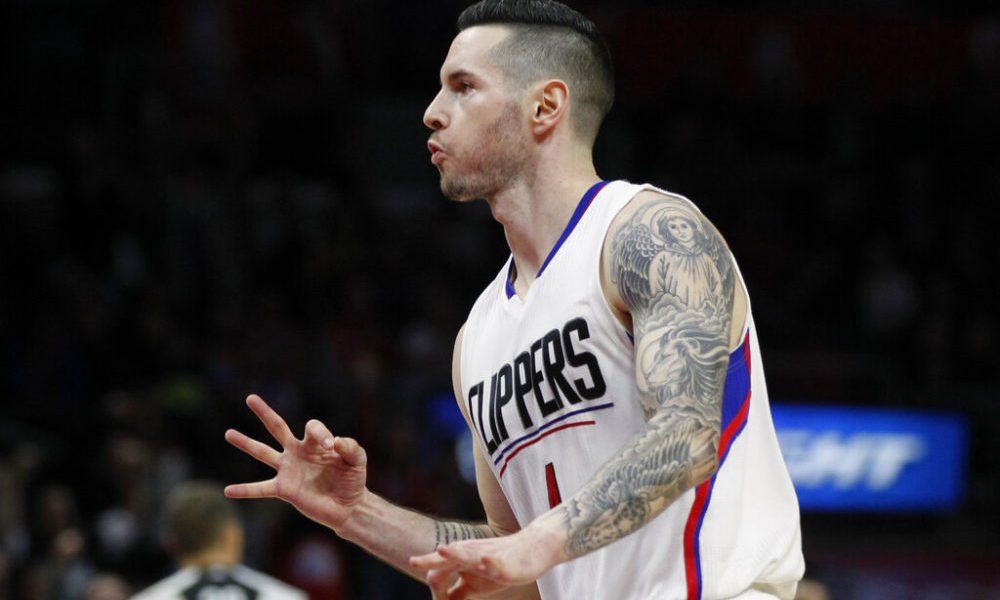 JJ Redick, 15th in the all-time chart of players with the most triples in NBA history, with 1,950, announced his retirement Tuesday after playing 15 seasons in the league.

He is leaving at age 37, having played with six teams: Orlando, the Los Angeles Clippers, Philadelphia, New Orleans, Milwaukee and Dallas. He is averaging 12.8 points in 940 regular season games.

“I dreamed of playing in the NBA. But I never imagined that I could have done it for so long, “Redick said on his podcast.

Redick is the highest-scoring player in Duke University history, with 2,769. In fact, he has multiple records with Duke, which saw the Associated Press named him the best college player of the year in 2006.

You can also read:  87-96. Spain borders on tragedy but is still alive

He was in the playoffs his first 13 NBA seasons and reached the finals with Orlando in 2009.

He was coming off a season with many injuries, which limited him to just 44 games.

“The time has come” to retire, he said. “It’s time to be a dad. To pause, reflect and prepare for the next stage of my life ”. (AP)