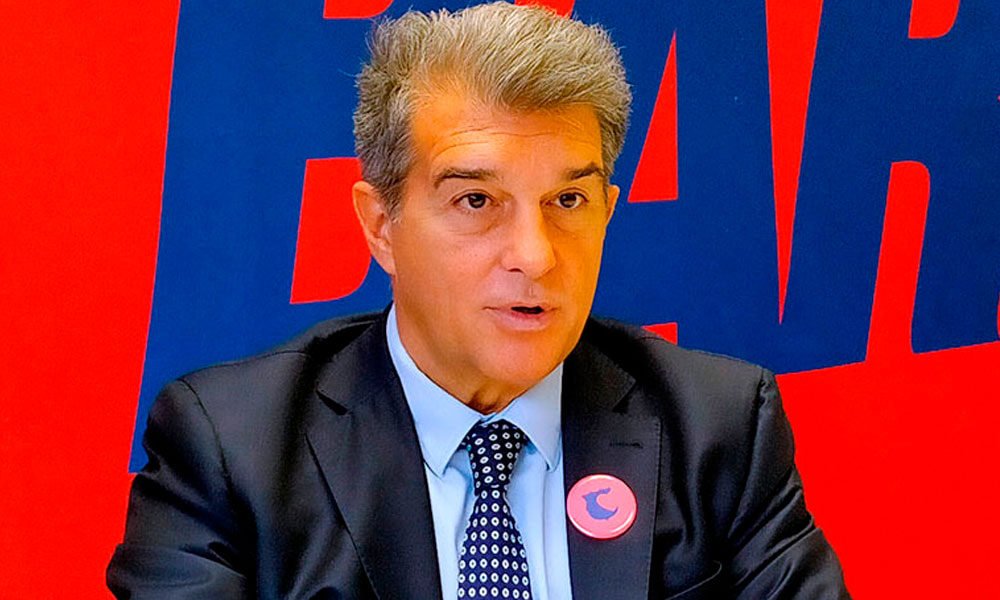 The president of Barcelona, ​​who last Friday had the luxury of announcing a legend of the institution as a coach, would now get everything ready to sign well, in January.

According to the Catalan press, Joan Laporta, the top manager of Barcelona is thinking of making three signings for the upcoming winter market. Of course, there is an important condition for this to happen with the Blaugrana institution.

The Culés would be available to make three important signings for the club and support the process that they are now undertaking at the hands of Xavi Hernández; This according to information provided by the same manager for the Onze de Esport 3 program in Catalonia.

You can also read:  "There was absolutely a penalty," says Sterling after eliminating Denmark

Of course, the man who makes the decisions in Barca said that: “these three signings would be made as long as the club can release some players to comply with the financial fair play”, because the club has several top-level players who have high salaries and are quoted in the market.

For now, what is coming for the new coach will be a lot of work, since the club left more doubts than certainties in the game on Saturday, November 6, when after winning 3-0, they ended up drawing three goals, in match against Celta de Vigo. (Bolavip)